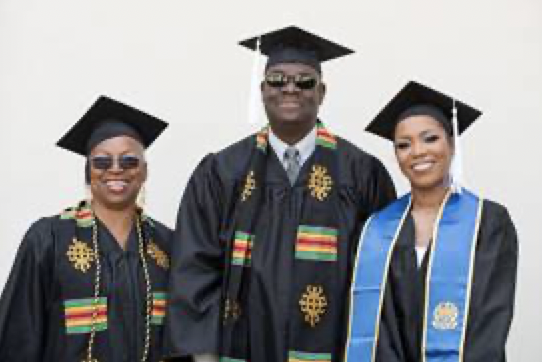 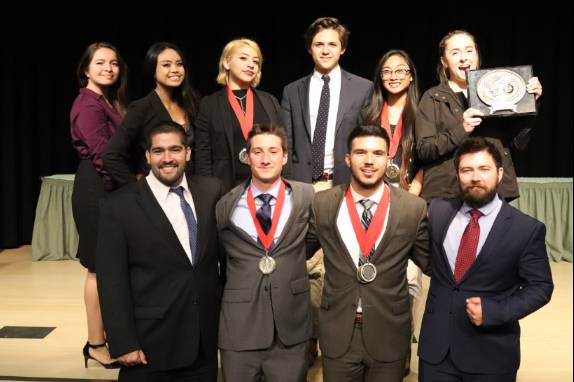 At the end of last semester, the Olympians brought home numerous awards from the last two tournaments of 2018. Mesa won 3rd Place in Parliamentary Debate and 5th overall at The Griffin Tournament at Grossmont College. Just over a week later, Mesa traveled north to Mt. San Antonio College in Walnut where they won 2nd place in the Novice division at the largest and most competitive event of the year: PSCFA’s Fall Championship tournament (see below for a full list of achievements).

“These were pivotal wins because they signify that all the teams’ hard work is paying off,” stated Co-Director of the Speech and Debate team, Dr. Kim Perigo. “This gives us a great springboard of confidence leading into the spring semester.”

At the Griffin tournament, the debate squad advanced every Mesa team to the championship medal rounds. Assistant Professor Das Nugent-Odasso explains, “This is called a team break. It is a difficult feat to achieve, especially when there were over 164 parliamentary debate entries.”

“This year’s team is driven. These wins are important because Mesa competed not only against 2-year colleges, but 4-year colleges from as far away as Kansas & Utah,” stated Assistant Professor Scott Plambek.

At the Fall Championship in Walnut, there were approximately 200 debate team entries and over 700 individual event entries; Mesa won 2nd Place.

Assistant Professor and Co-Director Bryan Malinis summed it up by stating, “The Mesa Speech and Debate Team is composed of passionate team members and dedicated coaches who work well together. This synergy resulted in a steady enhancement of each students’ natural talents. Furthermore, we benefitted from faculty support, such as the librarians and other professors who came to judge at our tournaments, specifically Howard Eskew, Alison Gurganus, Mary Gwin, and Rebecca Nieman. Thank you for your time and dedication to our team.”

However, the team’s competition year is only half over. The Olympians are building their skills to be strong competitors at the regional Spring Championship at Palomar College in February, Internationals in Berlin in the middle of March, and the Phi Rho Pi National tournament in Reno, Nevada in April. 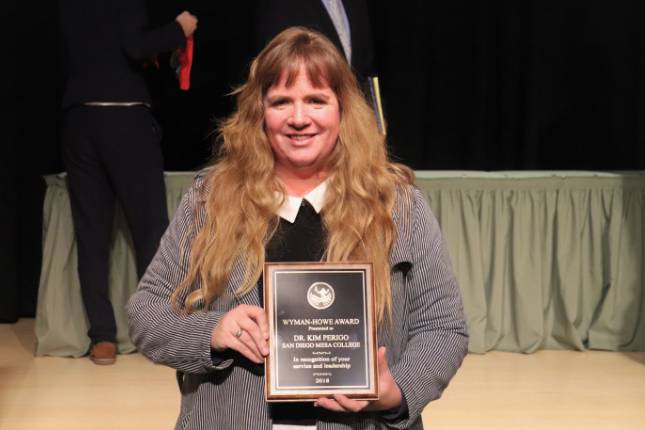 Final note: Dr. Kim Perigo was also recognized for her service to the Pacific Southwest Collegiate Forensics Association at the Fall Championship with the prestigious Wyman/Howe Award. The PSCFA recognized her dedication to not only the organization, but her outreach to other forensics programs; promotion of forensics to surrounding grade, middle, and high schools in San Diego; as well as reviving a forensics program here at Mesa that focuses on student development and excellence. Dr. Perigo demonstrates the very best of a leader in class, at tournaments, and within the organization. We are very proud to announce her award to the San Diego Mesa College community.