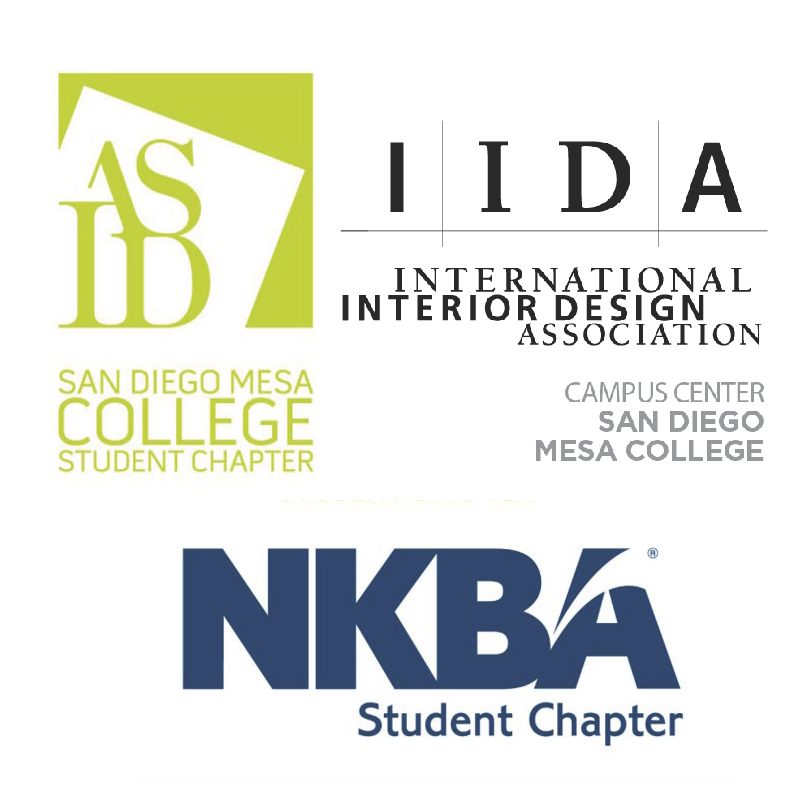 Five interior design students from San Diego Mesa College have won national and regional design awards from the regional chapter of the American Society of Interior Designers and the National Kitchen and Bath Association (NKBA) -- the industry gold standard in kitchen and bath design.

“This is another banner year for Mesa’s interior design students, who continue to be recognized at the local, state and national interior design arenas,” noted Dr. Pamela T. Luster. “It’s a validation of our faculty expertise, our strong curriculum, and the desire and passion of our students to create better living environments.”

Jennifer Pranskevich, a resident of Clairemont and a double major in interior design and architecture, bested student designers from the western regions of the United States to take the student design award at Las Vegas Market’s ANDYZ Awards the first week in August.

The ANDYZ Awards is new; launched in 2015 by the Las Vegas Design Center and the California and Nevada chapters of the American Society of Interior Designers (ASID) to recognize the ‘best of the best’ in interior design in residential, commercial, and hospitality design projects.  Pranskevich bested all student entries from the two states.

A 2016 graduate of Mesa’s interior design program, Pranskevich is continuing her studies with plans to also complete her architecture degree. She currently works as an intern at the kitchen design firm Folio + Stratton in Del Mar.

Also this month, student Stephen Shaw of Pacific Beach took fifth place in the national NKBA Charrette Design Competition, winning a $2,000 scholarship. Shaw competed against 100 NKBA student members from 11 colleges in this competition, which has been recognizing students who demonstrate advanced skill in kitchen design by designing a kitchen within a three-hour timeframe.  He and Kari Gasoigne, from Minnesota, were the only students in the U.S. to place in the competition.

Receiving an honorable mention and $1,000 each in the charrette competition were students Leonardo Herruzo and Kathryn Waller.

Hurruzo, who lives in San Diego’s Uptown community, earlier this year won the Merit Award in the Student Commercial category at the San Diego ASID Chapter awards, held in April at the Museum of Photographic Arts in Balboa Park.  Herruzo works as a designer at Restoration Hardware in University City.

Waller, of Ocean Beach, is a 2016 grad of the program. She works at LPA, an architecture and interior design firm in San Diego.

Mesa College holds the distinction of being the only two or four-year design program in the region to have gained the prestigious National Kitchen and Bath Association (NKBA) accreditation.  Program coordinator is Holly Hodnick. For more on the program, see sdmesa.edu/interior-design.