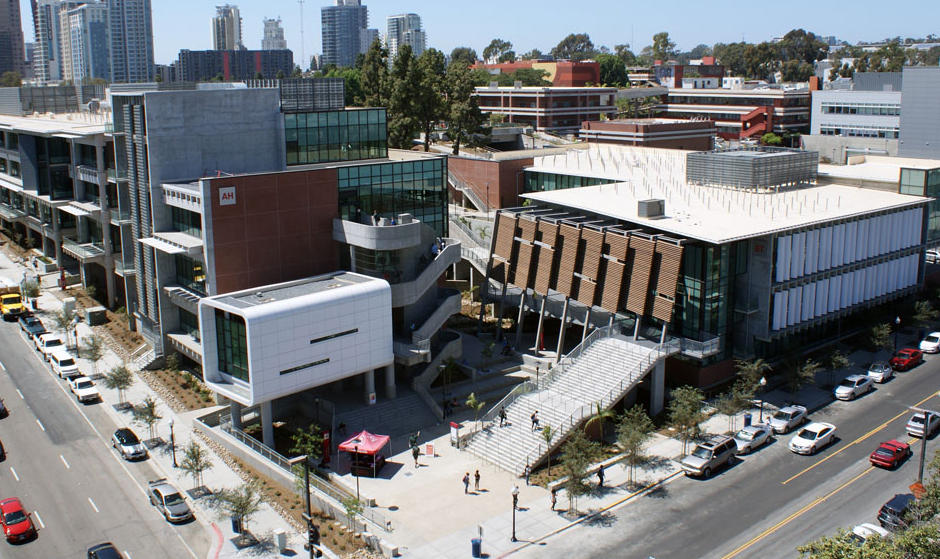 The San Diego Community College District (SDCCD) – the largest single provider of education and job training in the region – has a new balanced budget of nearly $727 million for the 2017-18 fiscal year that extends efforts aimed at promoting student success, expands an array of programs that are putting people to work, and allows for the District to serve more students at San Diego City College, Mesa College, Miramar College, and San Diego Continuing Education.

This year’s budget is the latest in a years-long tradition of responsible fiscal management that has yielded tens of millions of dollars in savings to local taxpayers and the highest bond ratings of any college district of its type in California. While government agencies across the country are facing a crisis with the health of their retirement funds, the SDCCD is planning for and taking steps to meet its pension obligations. In addition, cash reserves – which equal approximately 5 percent of the district’s general fund budget – are in accordance with state and district policy.

The SDCCD’s Board of Trustees unanimously approved the annual spending plan at its Sept. 14 meeting.

“I’m pleased to have a balanced budget that moves the District forward,” said SDCCD Chancellor Constance M. Carroll. “The District’s fiscally responsible approach continues to benefit our students, employees, and the community.”

Expenses this year will decrease $64 million, most of which is related to a sharp decrease in spending on Proposition S and N construction projects. The voter-approved, $1.55 billion program is winding down, and the final $122 million in bonds were sold November 16, 2016.

The budget fully funds an expanding menu of intersession class offerings between the fall and spring semesters, enabling students additional opportunities to take the core classes they need to graduate on time. Expenditures for Student Success and Support Programs (SSSP) are set at $10.7 million, and spending on student equity efforts is set for $5.5 million, which combined enable the district to continue supporting students in achieving their educational goals. Enrollment is projected to rise by 1.5 percent districtwide, with San Diego Miramar College accommodating the majority of the new students as part of its planned expansion.

General Fund spending that is not restricted to certain programs is holding steady at nearly $311 million, with total General Fund spending tabbed at just under $435 million. Other expenses that are included in the overall budget but not the General Fund include money for financial aid, capital improvements, and retiree benefits totaling nearly $292 million.

“As a publicly funded institution, the San Diego Community College District takes its responsibility to the taxpayers seriously,” said SDCCD Board of Trustees President Maria Nieto Senour. “Our budgets are crafted through careful deliberations and employ realistic assessments, which have placed us on solid financial footing.”