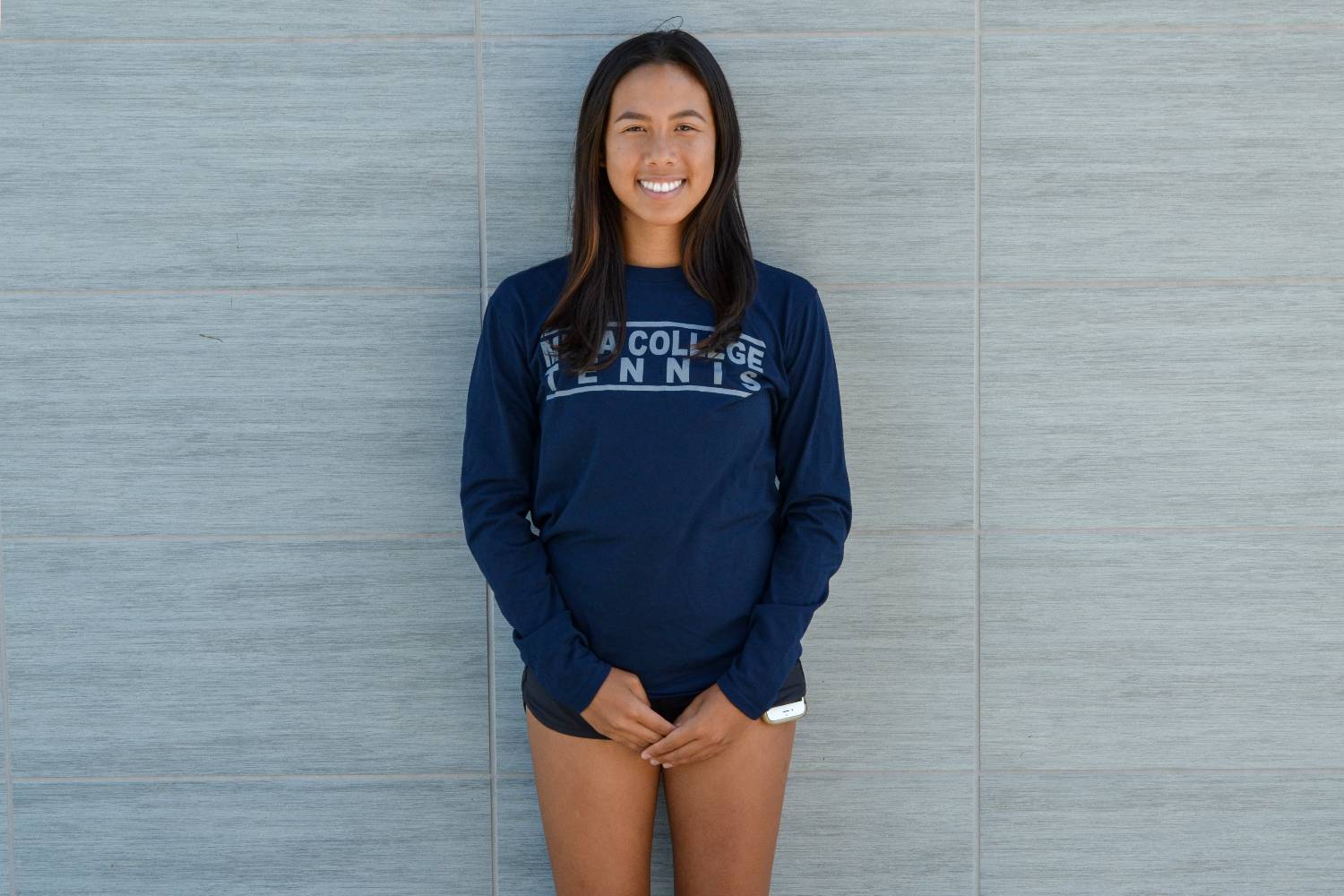 It has been 12 years since a women’s tennis player in the California Community College Athletic Association has won back-to-back Singles State Championships, but San Diego Mesa College sophomore Danielle Garrido did just that on April 30.

With an undefeated singles record of 18-0 for this year – and 39-0 for her full two-year college career – she didn’t let walking pneumonia and injuries slow her down as she went into the championship. For the second year in a row, she played against Clarissa Colling of Orange Coast College for the championship title, and won 7-5, 6-1 at Libbey Park in Ojai, California.

“I hate losing more than I like winning, and that sounds kind of crazy, but ever since I was young I was always really competitive,” Garrido said of her motivation to do so well on the courts. “Our tennis team is out here every day working hard. We have a really good tennis program that actually cares about the development of stroke production and being a team.”

Amongst her accolades this semester, she was named PCAC Athlete of the Week for the week of April 17, the only women’s tennis player in the conference to make the list this year. Tennis Head Coach Marc Pinckney said her hard work and dedication to the team is part of what helped her to earn this honor and be a successful tennis player overall.

“Garrido is really focused, very competitive, disciplined and coachable – she gives you the best that she has every day and her effort levels are always at a very high and consistent,” Pinckney said. “She’s also a good teammate and team leader; she’s supportive and encouraging to people and she gets what we’re trying to do.”

Nursing major Garrido has her sights set on transferring to a four-year school, with several offering her a full scholarship.

“I really want to stay in Southern California,” Garrido said. “Right now I am talking to University of California, Irvine and Cal State Northridge.” 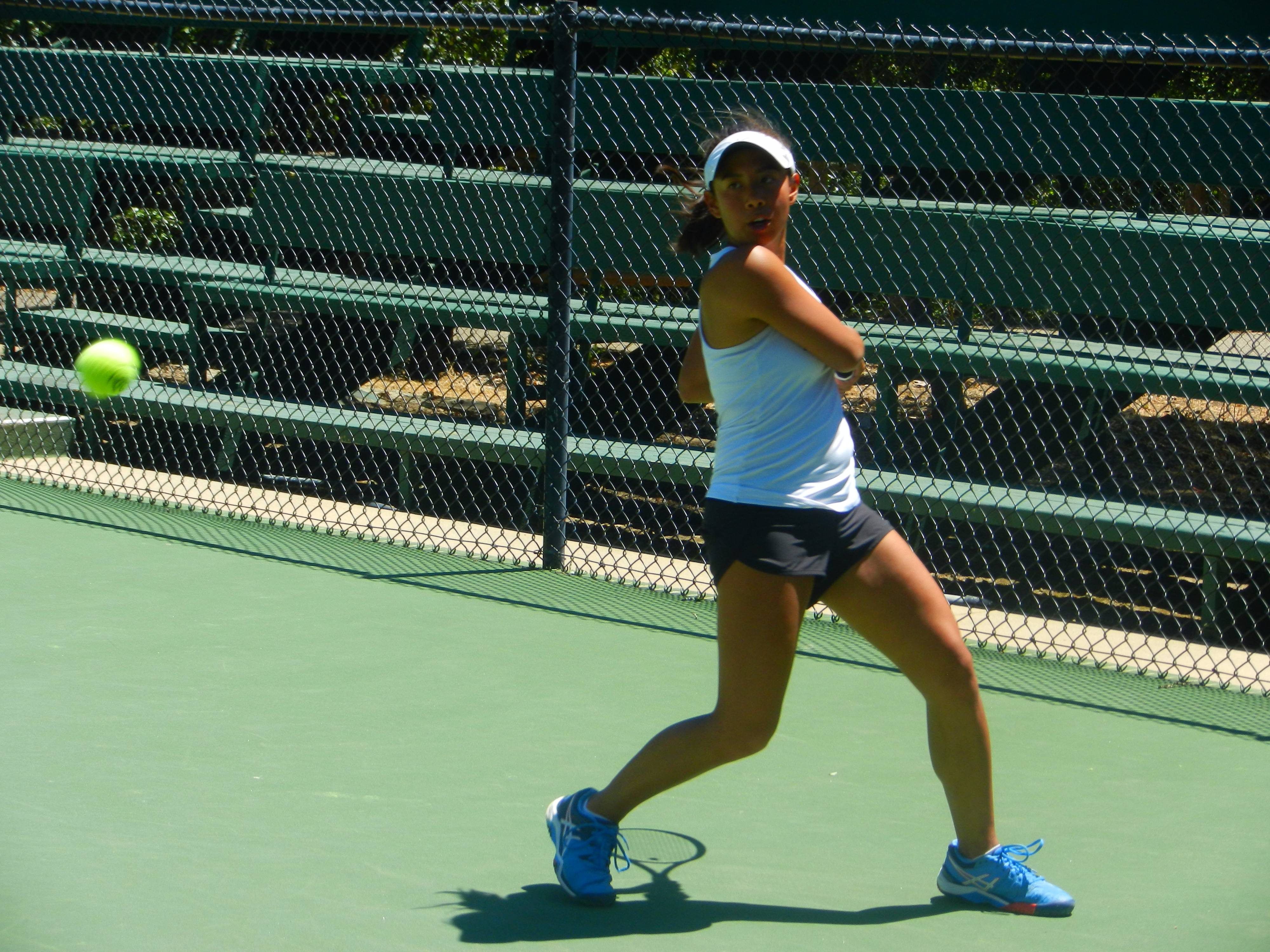