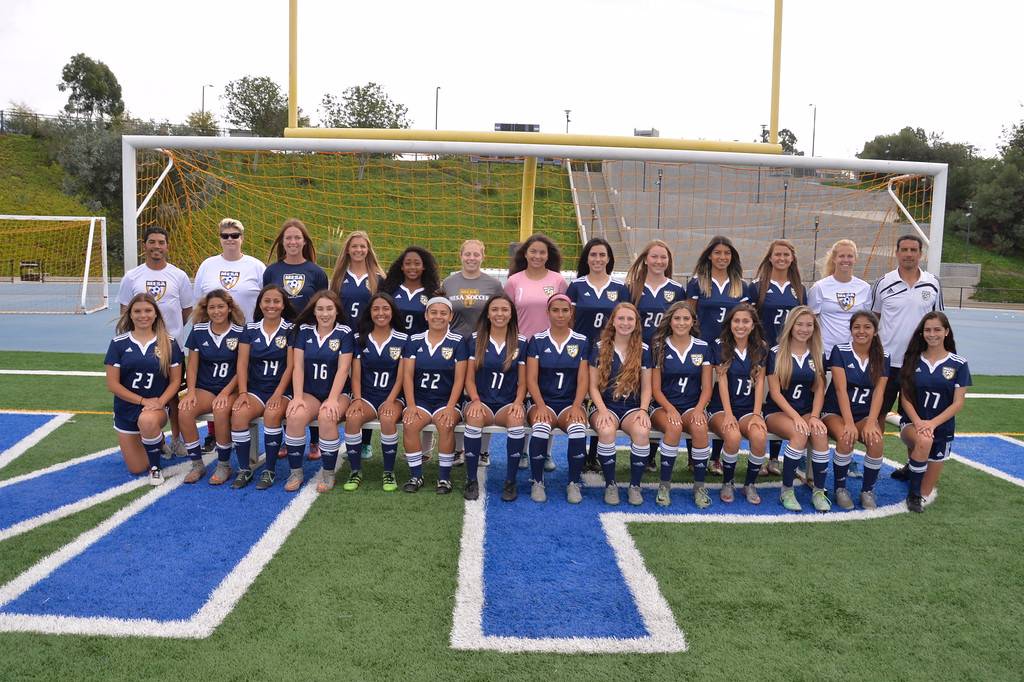 With their reclaimed title, the 12 seed team is headed to the playoffs with their first post-season game against five seed San Bernardino Valley on Saturday, Nov. 19.

Their first place record for their division this season is 9-0-1 a win percentage of .950, and the team has an overall record of 16-2-2, the team has won their last four games in a row.

One of the women’s only two losses of the season was against San Bernardino on Oct. 11, and Head Coach Todd Curran said that in this rematch game, the team will focus on limiting the amount of space that their opponents can get behind the ball.

Of the team this year, Curran said that their maturity had been one of the key elements in helping the team to have a winning record.

“I think the biggest thing is our maturity in the sense that we have 12 sophomores, all very mature, responsible, who understand the needs of this program, understand how to bring the team together,” Curran said.

Sophomore kinesiology major Emily King feels that getting a good start in the beginning of the year helped to inspire the team throughout the season.

“I feel like our chemistry is really better than last year, and we built that really early,” King said. “I think that we are all after the same goal – we all want to get to the Final Four – and you can see that in every game that we play, and you can see how hard we’re fighting for it.”

Assistant Coach Samantha Seiders said that what makes Curran an award-winning coach is the amount of mutual respect that he and the team have for one another.

“I think that Todd has proved that he knows the game, and he knows how to teach it, and he also understands the girls,” Seiders said. “I think on a personal level – on a human level – he can relate to them really well, on a different level other than sports, so I think that’s why they respect him, listen to him and ultimately have the success that they do.”

For more information about women’s soccer at Mesa College, contact Head Coach Todd Curran via email at tcurran@sdccd.edu or via phone at (619) 388-2430.