Spanish Professor Sings to Reach Out to Community 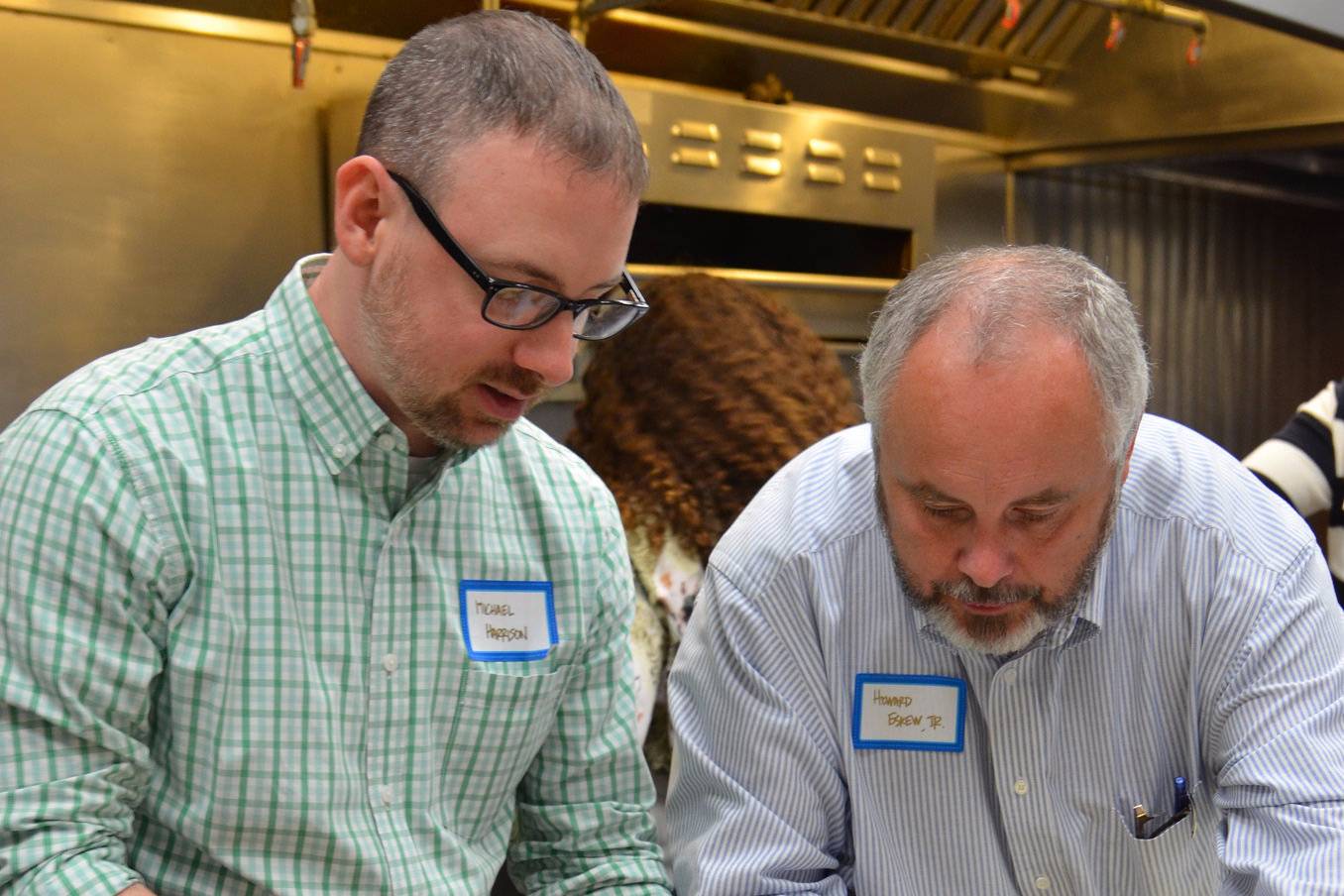 Michael Harrison may spend his days teaching the Spanish language to his students at San Diego Mesa College, but many of his nights are spent singing with a local chorus group around town.

Harrison – a professor in his fourth year at Mesa – holds an undergraduate degree from Furman University, a master’s degree from the University of Virginia and a Ph.D. from University of California, Irvine. He has been performing since his college days – where he began as a vocal performance major – but for the past three years, he has been a first tenor with the San Diego Gay Men’s Chorus, singing during various charitable events in the community.

“Singing with the chorus is great because it’s fun and I get to get that artistic outlet and be able to sing, and do something very different from what I do day to day,” Harrison said. “The outreach part is a really great part of it as well because on top of our three major concerts that we have every year, we do a ton of small outreach concerts for different community organizations and youth groups.”

Singing with both the full chorus and the smaller chamber chorale keeps him busy. This month alone, Harrison has sung with the SDGMC during December Nights at Balboa Park, at the Annual Tree of Life lighting ceremony for World AIDS Day in Hillcrest and in the Chorus’ annual holiday concert “Jingle” at the Balboa Theatre last weekend, with repeat performances on Dec. 17.

SDGMC, which includes more than 150 singers, has recently been awarded the title of Non Profit of the Year from the Greater San Diego Business Association. The group was also awarded as the Best Performing Arts Group by City Beat Magazine, received a 2016 Nicky Award for Outstanding Entertainer of the Year, and was a 2016 Non Profit Brand of the Year finalist for the San Diego Ad Club.

In addition to singing with the SDGMC, Harrison has recently been involved with performances in the California Youth Conservatory Theatre. The theatre company pairs up child performers with adult mentors to help train the children for careers as professional actors.

Playing the parts of a miner and a policeman in “Billy Elliot” last spring and the Wicked Witch’s messenger in “The Wiz” in the fall, Harrison said that working with the child actors has been great and he looks forward to working with them again in future shows.

“The founder and creator of the company created as a sort of training program for future professionals, so a lot of the youths in that group go on to have professional careers” he said. “A lot of the youth are super talented, and I know for a fact that at least two or three of them will go on to big things – so it will be exciting to be like ‘oh, I was in a show with that person’ 10, 15 years from now.”

Harrison’s next big performance will be during the second weekend of the Jingle Holiday Show at Sycuan Casino Saturday, Dec. 17 at 6:30 and 9 p.m. 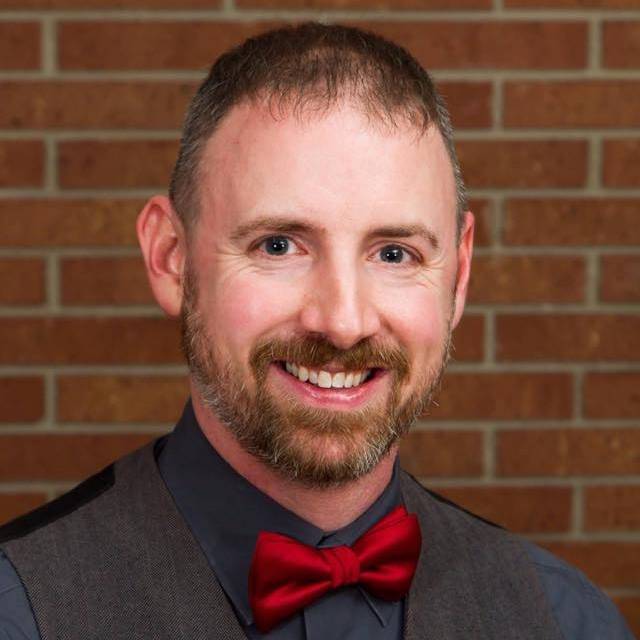