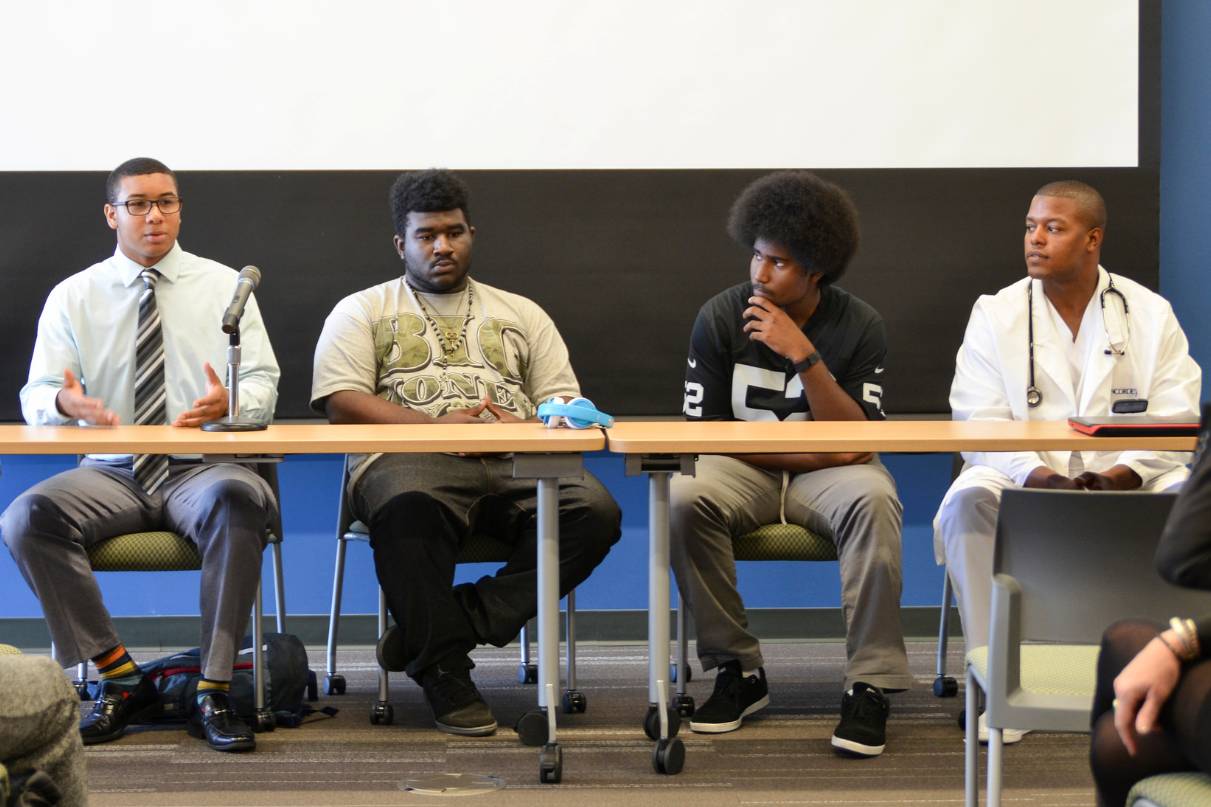 Umoja Community and Mesa Academy at San Diego Mesa College is concluding the Spring semester Real Talk series with a panel discussion on Thursday, May 18 at 12:45 p.m. in room MC 211B.

Focusing on “Relatedness,” the final Real Talk will feature African American students from Mesa discussing what cultural and learning support that they wish to receive while enrolled at the school.

Real Talk debuted during the fall 2017 semester as a way to invite students into a “sacred, communication space,” said Michael Temple – professor, counselor and Umoja/Mesa Academy program coordinator. He added that the series allows students to be themselves, something they may not be comfortable doing in other spaces on campus.

“Most importantly, people need to understand the definition of ‘real talk,’” Temple said. “In the black community when an elder is talking to a young person, once that language of ‘we need to have real talk’ is spoken, behind all that is that this is a trusting environment, a space where you can share and be open, honest and vulnerable.” 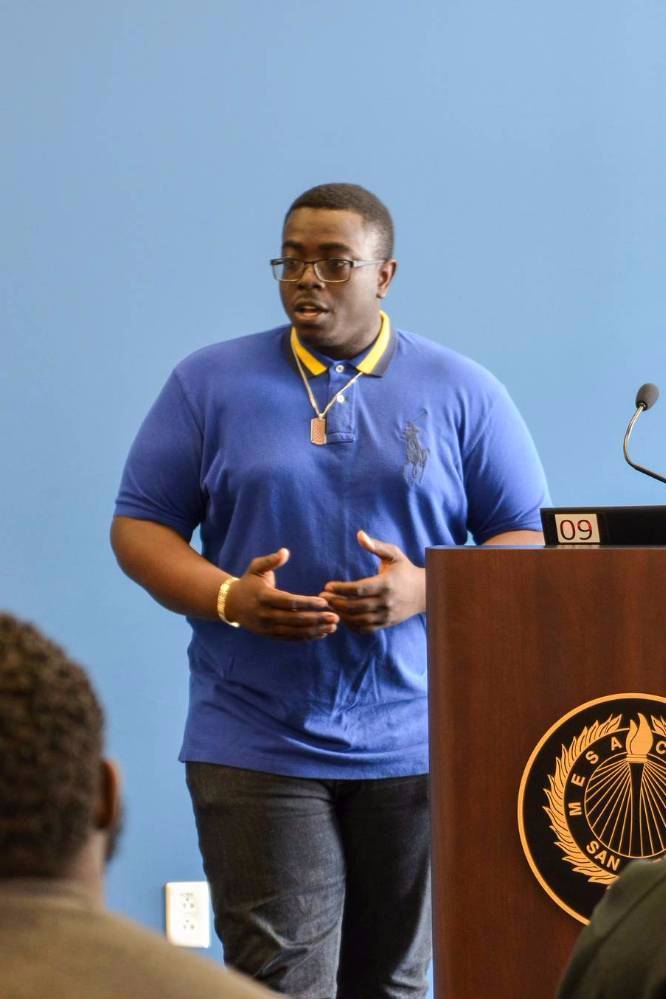 Black Student Union President Jeffrey D. McKennie, Black Studies and Psychology double major, facilitated “Competence,” the first Real Talk discussion in the spring semester series, on April 25. During the meeting, he focused on the idea of students being responsible for meeting their educational goals and succeeding, by finding unique ways to study and make friends with other students on campus.

“What we have to understand is that we, as students, are a community,” McKennie said. “We’re all the same in a sense – at the end of the day we are all striving toward the same thing: a good grade in class so that we can get that diploma. So, my question is, how as students, can we help each other?”

Umoja – the Kiswahili word for unity – is a state-wide program in California that provides support for African American students, enhances cultural and educational experiences, integrates instructional and student services and facilitates the sharing of resources. Mesa Academy – a program that has existed at Mesa College for more than 20 years – was incorporated into and enhanced by Umoja after it was established about 10 years ago, Temple said.

“Umoja is an opportunity for programs like the Mesa Academy – since we were already in existence – to be a part of a larger system,” Temple said. “It was decided that instead of community colleges having their own, individual programs, we created something where everything could be put under one umbrella.”

Temple said that the teaching pedagogy of Umoja is one of the key elements of how it helps African American students at community colleges throughout California.

“The big piece of Umoja is that it brings an aspect of what’s expected of students who are participating in the learning communities,” he said. “They are very direct and intentional in a sense of the criteria that needs to be met in order for Umoja students to really have the overall experience to be successful.”

Starting during the fall 2017 transfer application season, there will be an Umoja button in the University of California application process, to help increase the percentage of African American students attending four-year universities in California.