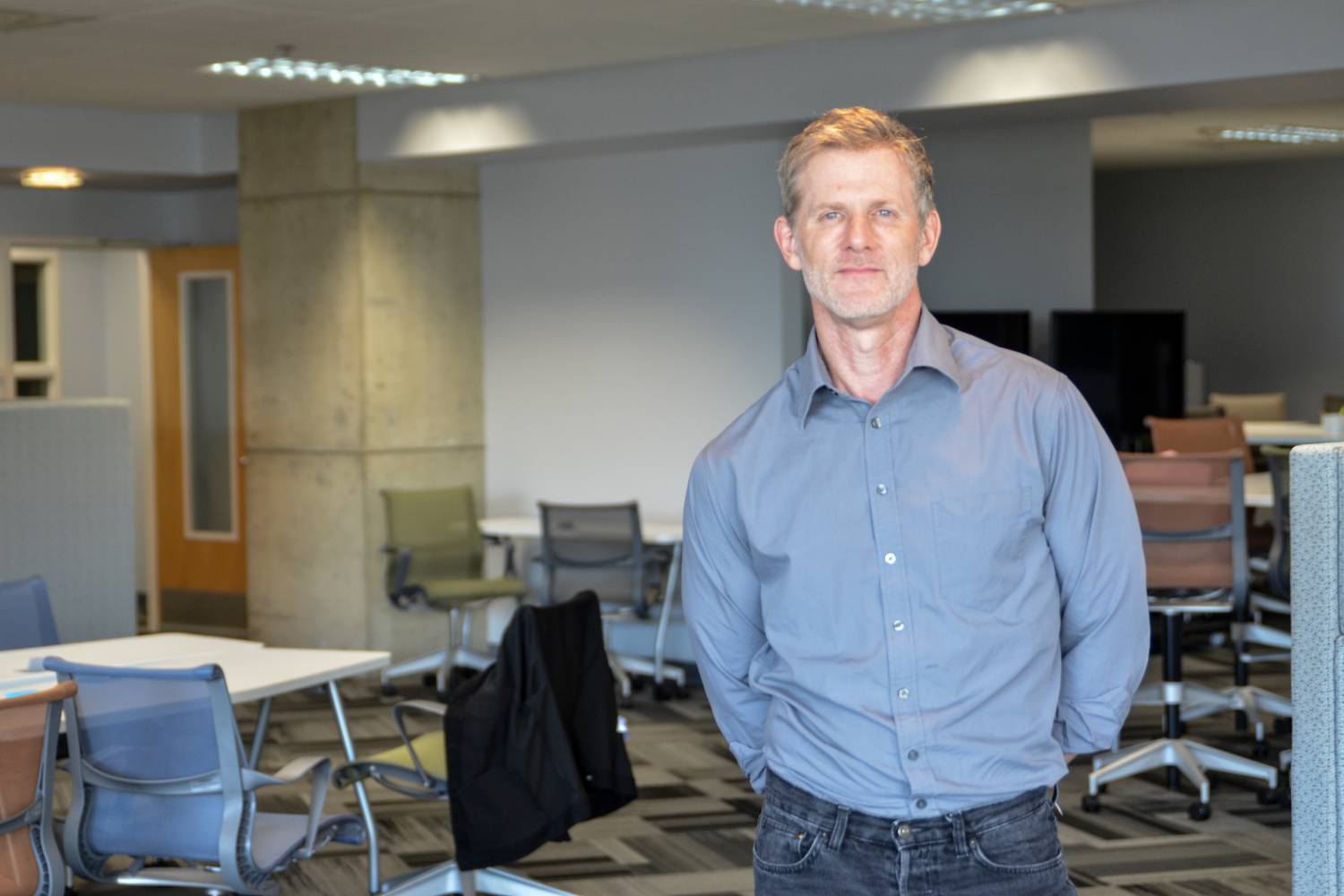 Geoffrey S. Nathan, adjunct History professor at San Diego Mesa College, was recently announced as a recipient of the National Endowment for the Humanities Summer Grant for 2017.

Thanks to the grant, Nathan will participate in “Migration and Empire: The Roman Experience from Marcus Aurelius to Muhammad” – a four-week NEH Summer Institute at the University of North Carolina at Chapel Hill focused on Rome and the voluntary and involuntary migrations between 180 and 630 A.D.

Nathan will work with with 24 other participants from across the country during the Institute as it strives to study the political history of the Roman Empire and migration during that time. They will  then apply their findings to “today’s global migrant crisis.” The goal is that the information compiled from the Migration and Empire Institute will then be incorporated into undergraduate programs throughout the United States.

“One of the things that I like to emphasize in my introductory history courses is the importance of the movement of peoples,” Nathan said. “The history of human societies, in fact, is often the movement of people, both voluntarily and involuntarily. You only have to go back a couple of generations, for example, to see that almost everyone here in the United States is decended from immigrants – this is a very common phenomena both in the past and in the present.”

The period that they’re studying is in line with the collapse of the Roman Empire, and as such, Nathan said that it is an interesting topic to study.

“Participation in this event will give Mesa a bit more visability, and I am certainly going to do my best to wave the Mesa flag while I’m there,” Nathan said of the benefits of a Mesa College professor participating in an institute of this magnitude. “A lot of it  involves how these issues of migration in one period of time can tell us a lot about the movements, historically, in lots of different periods and places. Also, a lot of it is being focused on how this particular institute on migration can be translated in the classroom.”

Nathan plans to use parts of his summer research in his History 100 “World History” course during future semesters at Mesa College.

He graduated with a Bachelor’s in History from University of California, Berkeley before attending the University of Washington for Master’s in Medieval history, followed by studying at UCLA to receive his Doctorate degree in Roman History. He has written articles and books on the topic of Roman and Mediterranean history, including “Mediterranean Families in Antiquity: Households, Extended Families, and Domestic Space” and “The Family in Late Antiquity: The Rise of Christianity and the Endurance of Tradition.”

For more information about Geoffrey S. Nathan and his participation in the NEH Summer Institute, contact him at gnathan@sdccd.edu.