Mesa Community Stands Up Against Hunger

New pantry on campus to provide food, business clothing and toiletries to students 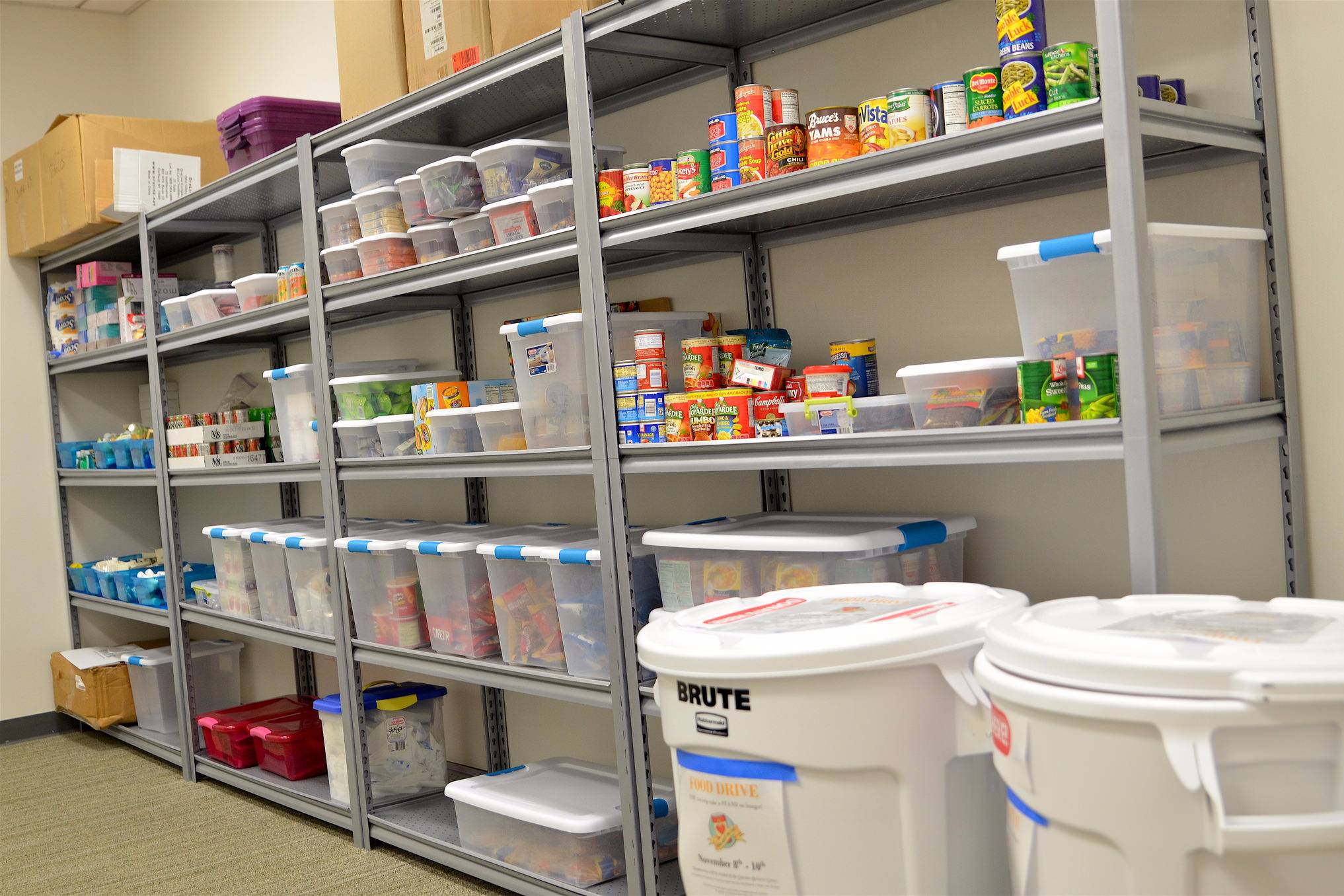 In an effort to decrease the effects of poverty, hunger and homelessness for students on campus, San Diego Mesa College is opening “The Stand” – a new space that will provide students with essential items for everyday life.

Once it is in full operation during the spring semester, students will be able to pick up three items per week from The Stand food pantry and professional clothing closet on the third floor of the Student Services building.

Johanna Aleman, a student services technician from the Department of Student Success and Equity, said that the development of the food pantry aspect of The Stand began as a response to students who exhibited a need for food on campus.

Students, especially those who were either homeless or foster youth, would often ask Aleman for snacks or food from potlucks, but when a report came out from the Wisconsin Hope Lab confirming the needs of students, she felt compelled to do something about it on campus

More than 48,000 students participated in the study, which found that 39 percent of those surveyed had low or very low levels of food security, at 19 and 20 percent respectively. The study also found that of the community college students surveyed, 13 percent had experienced homelessness.

“The mom in me didn’t like that – the caretaker in me wanted to do something about it,” Aleman said. “I got the backing of the administration, and there had already been some talk about wanting to have a food pantry on campus, so I had a lot of support from campus moving forward.”

The Stand’s business clothing side began in response to local employers stating that students were sometimes dressed inappropriately when they came in for interviews. There had previously been business clothing drives to help students on campus, but there wasn’t a space to house a program permanently.

Soon after a space had been found for the food pantry, Transfer Center and Career Guidance Center Supervisor Claudia Estrada started to collaborate with Aleman to add a professional clothing closet to the space.

The collaboration between Aleman and Estrada was a natural fit. Not only is it a way help students to obtain food and personal hygiene items now, but it also helps unemployed or underemployed students to get hired so that they have more resources for food and shelter in the future.

In November, The Stand had a food drive for non-perishable food items where they collected two large bins of food and toiletries, which has increased the pantry’s stock and added to the large donation from a private donor.

Estrada and Aleman are currently planning a business clothing drive for December. Suggested items for donation include non-perishable food items, business clothes and travel-size toiletries. At this time, The Stand does not accept donations of shoes or accessories, except for ties.

Tags: The Stand, Equity and Excellence