The birthday recognition was the first event in a full schedule for Black History Month celebrations at Mesa College. As a part of the day’s activities, Black Studies professors Thekima Mayasa and Candice Katungi offered a libation – a traditional African ritual of pouring a liquid offering in memory of someone – to honor Parks.

“We gather here today because our world is changing,” Mayasa said. “American society is going through a very important transition and institutions of learning – like San Diego Mesa College – are important to understanding what that change is, and how we’re all impacted by that change.”

Black Studies and Psychology double major Jeffrey D. McKennie read Maya Angelou’s poem “Still I Rise” during the event. He said he was inspired to read the poem because he said it is a powerful poem that speaks to everyone.

In attendance were many students, faculty and staff from the campus, including Mesa President Dr. Pamela Luster.

“It’s important for our community to know that Mesa College is a college that celebrates diversity, equity and inclusion, and that that’s who we are,” Luster said. “I think that every single voice and every single action matters – and informed action matters. You need to inform yourself about what actually happens in the world.”

One student in attendance, Clifford Smith, spoke to the crowd of the importance of representation of people of color in mainstream media.

“Representation of us as black people is not really seen – we always see the lighter individuals, but we don’t see the dark individual with the nappy hair like me,” Smith said. “We need the system of colorism to be destroyed, diminished if we’re going to unify as people and as human beings.”

Larry Maxey, Dean of Student Success and Equity, said that events like the Rosa Parks Birthday Recognition on campus can help students to feel a sense of belonging at Mesa College and that he hopes that students don’t “hold themselves back because of fear.”

“I feel so encouraged by our students’ expressions – to hear that they understand and recognize the sacrifices that individuals like Rosa Parks made in order for them to be here and have the opportunity to be successful in college,” Maxey said.

For more information about the upcoming Black History Month events, contact Thekima Mayasa via phone at (619) 388-2352 or via email at tmayasa@sdccd.edu, or contact Judy Sundayo via email at jsundayo@sdccd.edu. 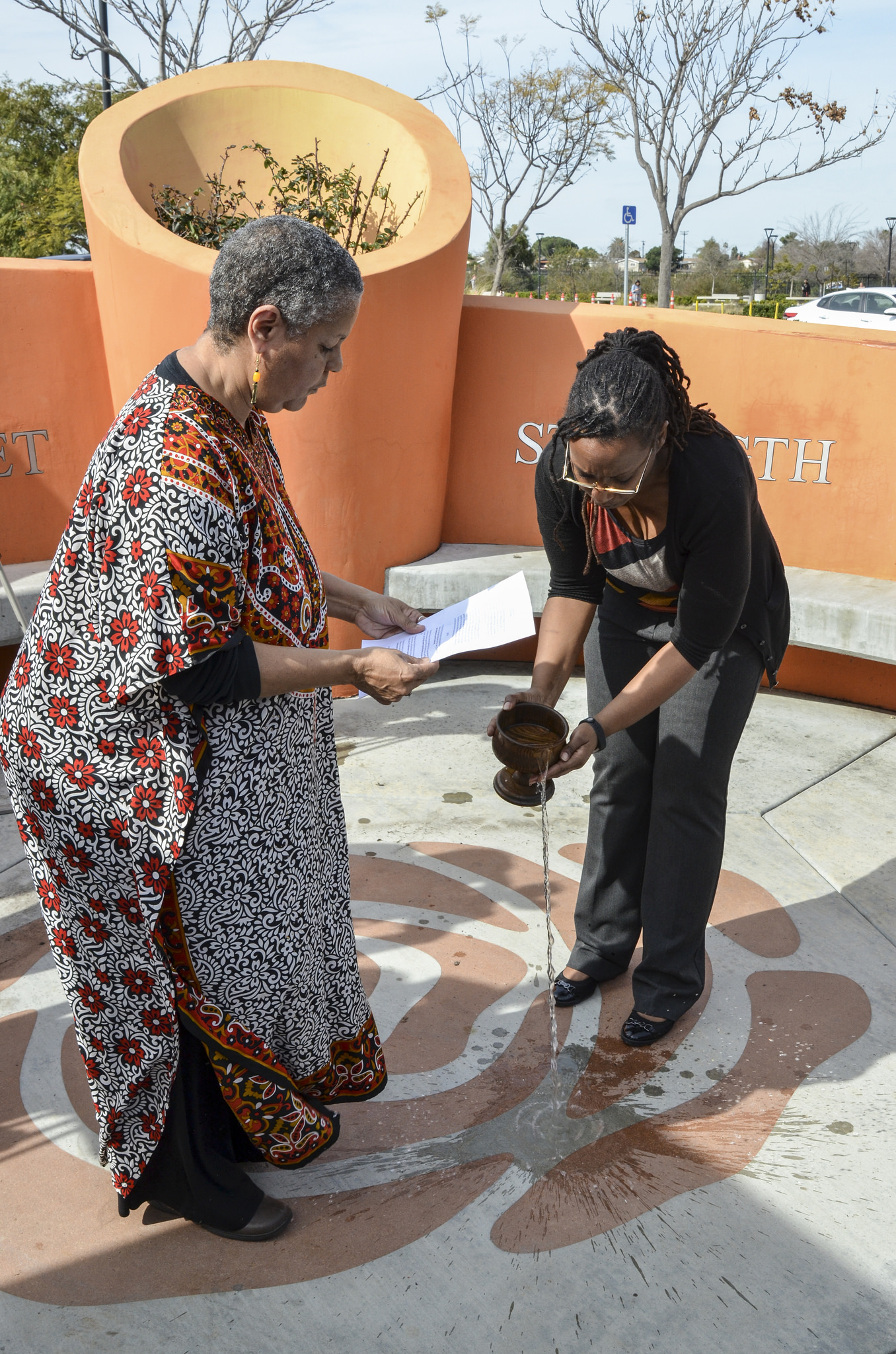 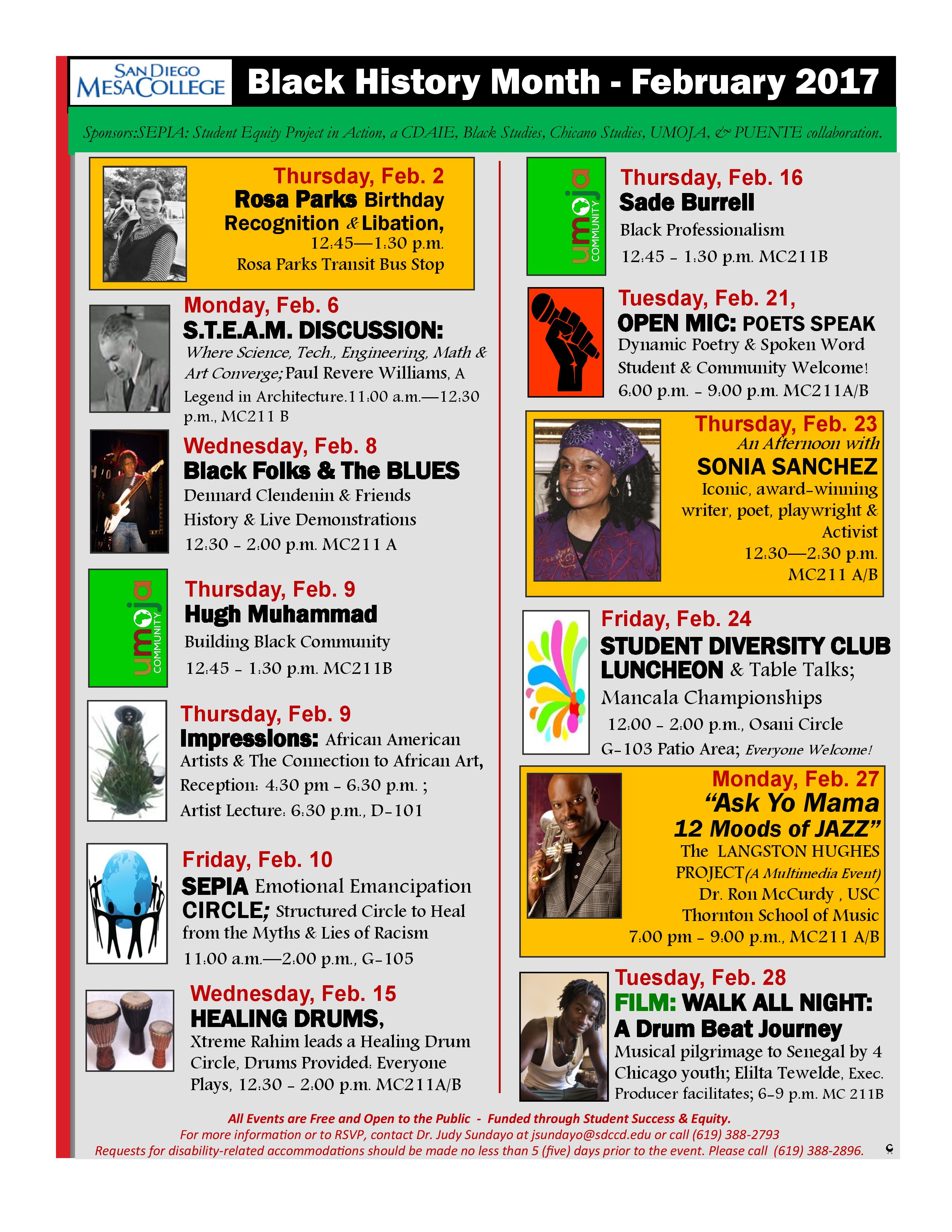