AS Thanksgiving Feast a Success at Mesa College 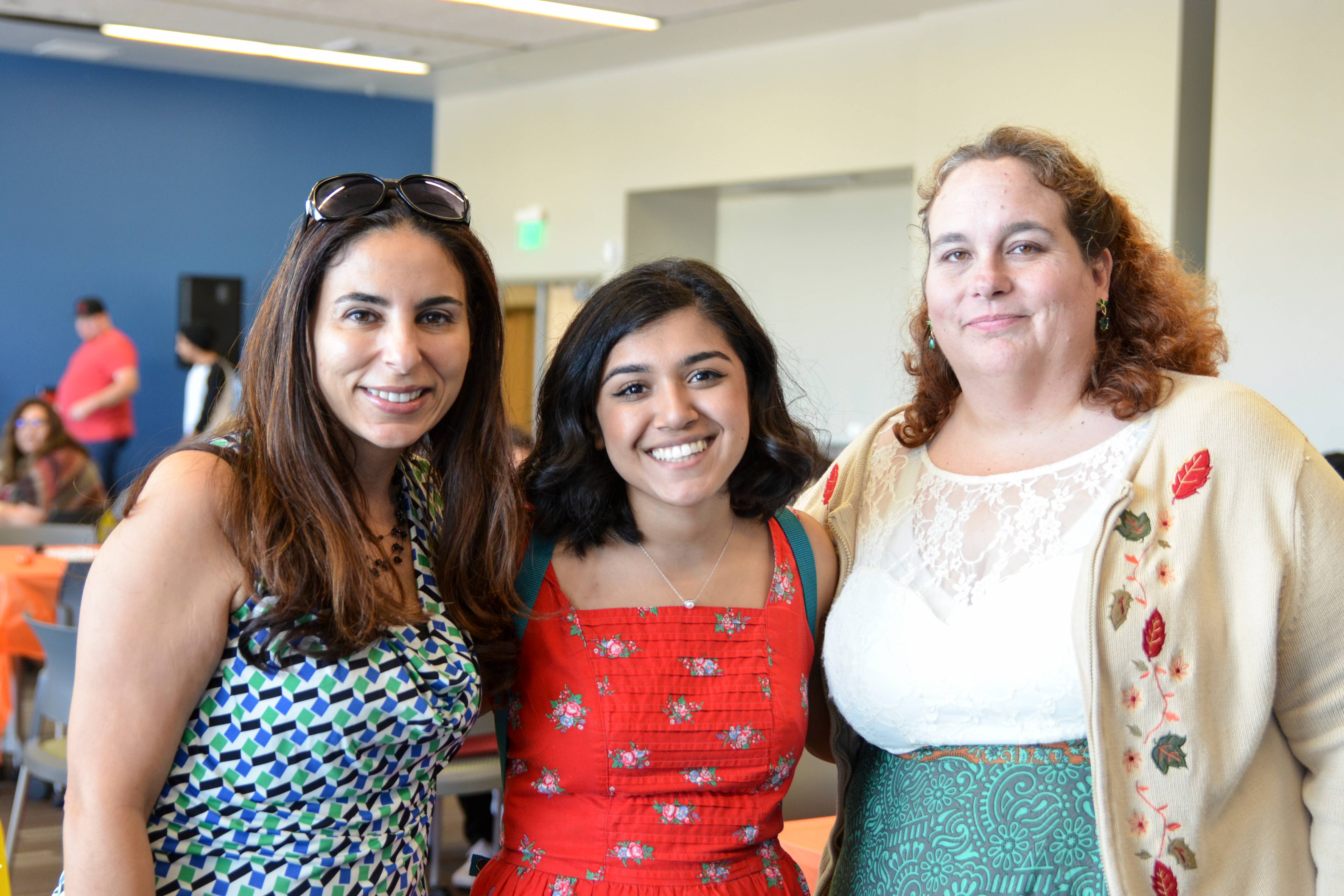 San Diego Mesa College’s Associated Students held a Thanksgiving Feast on Nov. 22 as a way to provide a festive meal to 85 students on campus who may not otherwise have been able to celebrate the holiday.

Students enjoyed a variety of traditional Thanksgiving foods, had chances to win opportunity drawings for gift cards and bonded as a campus community at the feast.

Performances by local bands Three Chamber Heart and Allen Vega Acoustic, as well as musician Scott Merciere, provided musical entertainment during the event, and attendees were able to play board games with one another.

One of the event’s organizers was Angela Arreaga, a Mesa student majoring in American Sign Language Interpretation and is the current Mesa College Inter-Club Council President. She said that in the few years that she has attended or helped to organize the event, she has seen it grow and she hopes that each year “it brings the students closer together with their peers and the faculty.”

“I hope that it reaches the students that’ll be most impacted by it, that it gives people a memory of Mesa that they can remember well after they leave our school,” Arreaga said. “I just want people to know that this is home when they need it.”

Connal McLean, a psychology major who is in both the ICC and Psi Beta National Honor Society in Psychology, was one of the many volunteers who helped to serve food to attendees. He said that he hopes that students get to feel a “sense of community and love” through the event.

“It really shows that we have a diverse and loving community, especially during the holiday times when it can get very stressful, but I think it’s good to show how much of a family we really are,” McLean said. 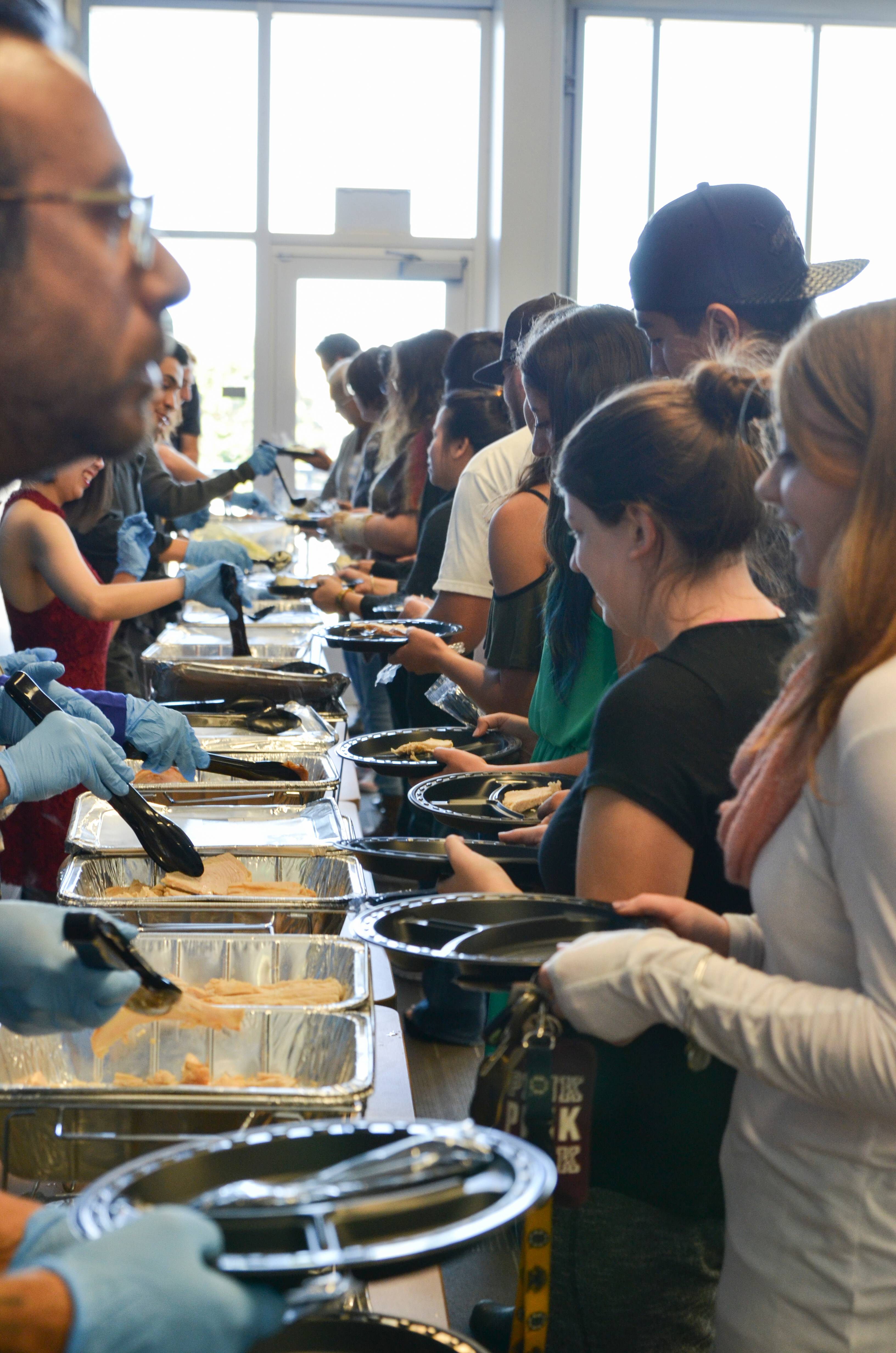 Students organize Thanksgiving dinners for others at two colleges