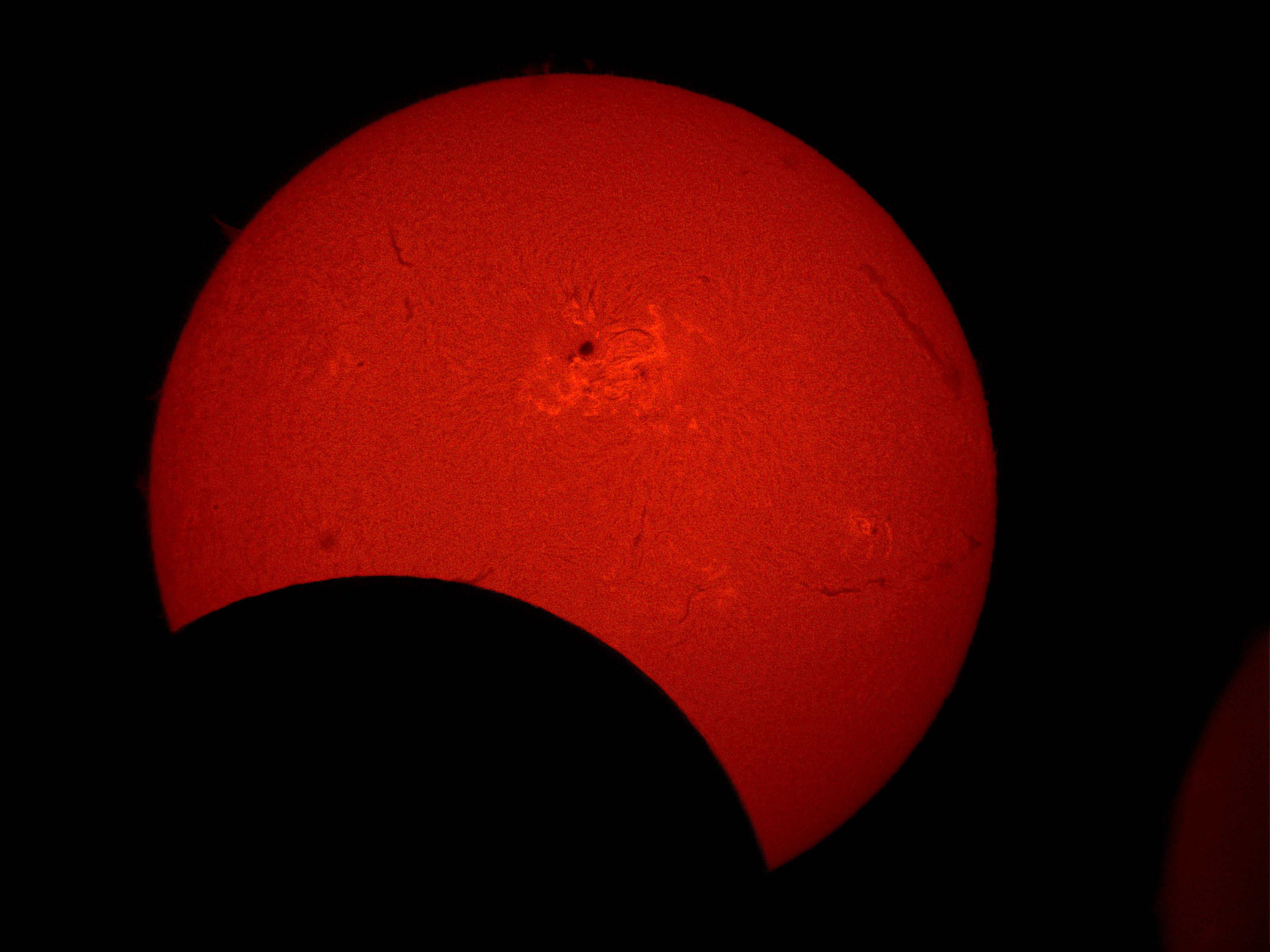 The observatory is equipped with remote viewing capability, such that the 12-inch telescope can be controlled from the astronomy lab on the first floor.  The observatory is used for a variety of purposes, including academic instruction, student projects, public viewings, and star parties, as well as specialized workshops and seminars involving Mesa College faculty, local teachers, and their students.

Gerald (Jerry) Schad grew up in the Bay area but moved to the San Diego area for graduate studies in astronomy.  He joined the Mesa faculty in 1975 and served as the Chair of the Physical Sciences Dept. from 1999 - 2011.  He was a noted author of many books on nature and hiking including his famous 'Afoot and Afield' series; a noted nature and astrophotographer, and a major force in the development of Math+Science Complex, including the Observatory.