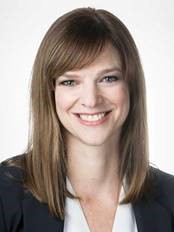 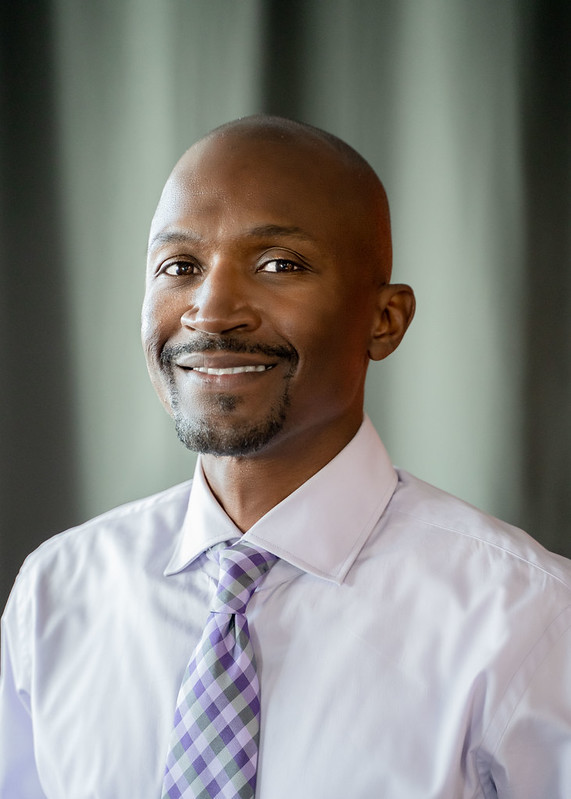 In Spring 2022, Mesa College officially named Travis Nichols as full-time Head Coach for the upcoming 2022-23 Men’s Basketball season.  Travis Nichols is going into his fifth season as coach at San Diego Mesa College, having previously served in a part-time capacity. The San Diego native and former Mesa star player was hired as the school’s first African American head coach. Nichols is the face of the program and it goes deeper than basketball.

“It is more than basketball - as I represent education,” said Nichols. The Olympians head coach is a professor on campus and it is in the spotlight in more than one way. The head man of the Olympians program represents the program off the floor as well. Nichols is part of a coaches group called “Coaches For Racial Equality” in the city of San Diego. The group is organized by Lincoln High School Head Coach Jeff Harper-Harris and it engages with parents, coaches, and athletes to discuss racism and social justice around the country through zoom calls bi weekly.

As far as the basketball on the floor aspect, Nichols and the Olympians believe in having high character players to represent the program.

“Character is huge for us,” said the fifth year head coach. Loyalty is another significant pillar of the program and is one of the key staples that formulates their culture. Respect was another thing mentioned when it comes to the culture. The three things mentioned by Nichols defines the culture and what represents the program at San Diego Mesa College.

Coaching at the junior college level is not always easy as last season COVID 19 took away a full season from players around the country. The challenges faced last season were predominantly off the court for many of our players.

“As a coaching staff we prioritized our focus being about keeping guys on track with their mental health,” said Nichols when asked about the challenges from last season. It will still be a challenge for the upcoming season but it helps that many players have a chance to get back into the gym. With the season right around the corner, the Olympian program will look to be competitive this upcoming season.

“Our goal this season is to play out our full schedule, along with competing for a conference championship and make the post season,” added Nichols.

My coaching philosophy focuses on respect. I treat my players the way I want to be treated, while also requiring them to treat one another with respect as well. Once I gain a player’s respect, the required discipline, determination, accountability and mental-focus falls into place.

What Are Your Goals For Your Athletes?

My goals are to guide my athletes to be responsible, accountable, self-motivated and hardworking young men. This includes performing well academically as well as supporting them in becoming the best basketball players they can be, all while standing tall as pillars of their communities.

What Words Of Encouragement Would You Give To Student-Athletes?

The balancing of life’s pressures, academics, employment and athletics can often-times be trying. It is up to you to determine the path you take and although obstacle may exist, with presence, commitment, forethought and perseverance, achieving your goals can be not only a reality, but ongoing motivation to continue moving forward.

“The most common trait I have found in successful people is that they conquered the temptation to give up.” – Peter Lowe

Why Did You Choose To Coach At Mesa College?

I have had a special connection with Mesa since being a student and playing ball here myself. The compilation of fond memories, school pride, a desire to invest in my community and opportunities to expand professionally have driven me to give my best to both the students I work with and colleagues I have the pleasure of working alongside.

What Do You Enjoy In Your Spare Time?

In my spare time I enjoy reading, hiking, traveling, playing in men’s basketball leagues, lifting weights, opportunities for continued learning and spending time with my family and friends.

Tell Us About You: