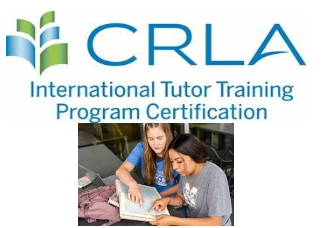 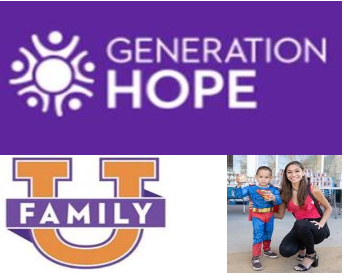 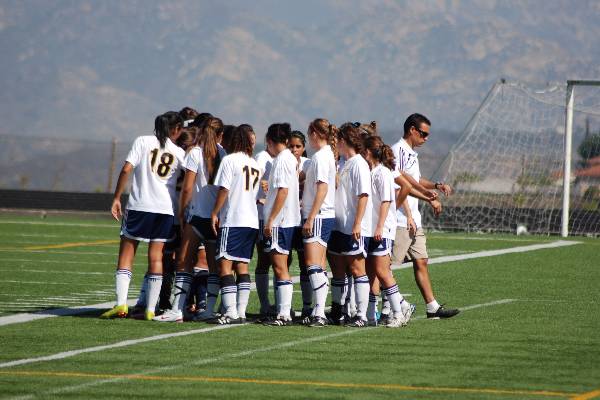 Starting the season at seventh place in the Sept. 6 poll and previously ranked at third place on Sept. 27, the Olympians are one of only three undefeated teams in the 18-team division poll list.  The team has scored 29 goals this season, at an average of 3.63 goals per game and a shot percentage of 1.074.

Head Coach Todd Curran – who has been coaching the women’s team for 19 seasons – says that the “team chemistry is very good with this group.” Though he said that the chemistry has been great in some of his previous seasons, this year’s team is one of the standout groups of his coaching experience at Mesa.

“There’s a lot of selflessness, they really want to work hard for each other, the ability to all be on the same page and work for a common goal has been really good, especially so early in the season,” Curran said.

On being ranked in the top position, Curran said he is working to make sure that the team doesn’t start to rest on their laurels.

Assistant Coach Samantha Seiders, who has been with the Mesa women’s soccer team for six months, believes that all of the members of the team are VIPs in their own ways. She also said that the captains – Paulina Maldonado and Madeline Shute – are strong voices in leading the team to be undefeated during the first eight games of the season.

Captain Maddie Shute – a kinesiology major playing for Mesa for her second year – is a defender on the team who hopes to transfer to San Diego State University to play soccer in the future.

“First, win conference, then hopefully make it to conference and hopefully final four, to keep working hard and to play our best every game and to just work well as a team overall,” Shute said.

Captain Paulina Maldonado – who is also a kinesiology major with her sights set on transferring to California State University, San Marcos – said that the team has “strong talent” and works well together in achieving their goals.

“We have goals all together that we’ve come to establish, and we hold each other accountable for them, and it’s where our efforts have been placed toward,” Maldonado said. “Talent’s good, kids are motivated to coming out to play, so we’re looking strong and hopefully we can maintain that and finish out the year just as strong as we started.”

Regular season home games are free, and the next home game is Friday, Oct. 7 at 1 p.m. versus College of the Desert, followed by a home game against San Diego Miramar College on Friday, Oct. 14 at 4 p.m. The full schedule for the season can be found online at http://www.gosdmesa.com/sports/wsoc/index.