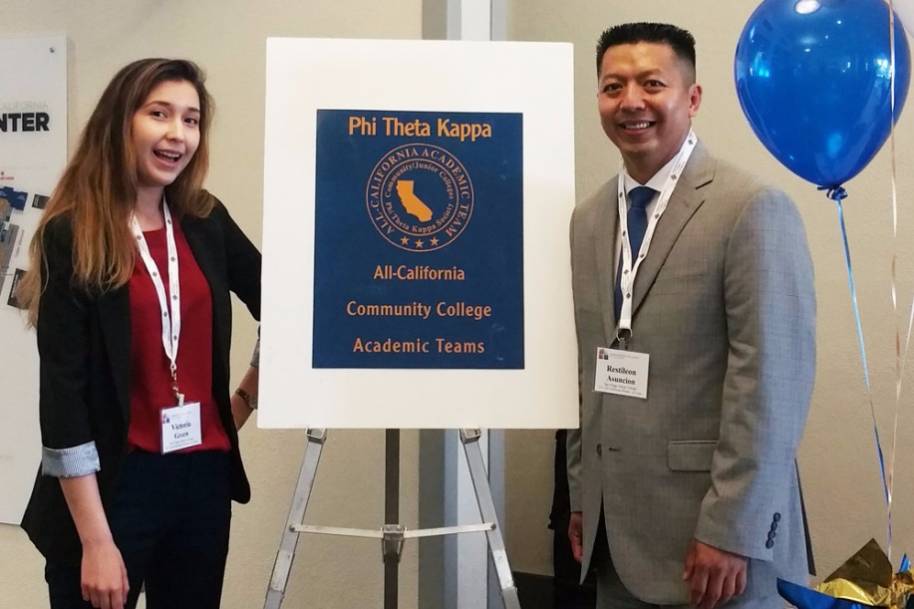 Scholars on the All-California Academic Team traveled to Sacramento on March 23 for an award ceremony and luncheon. Each student was put in the running for the All-USA Academic Team, which pulls from the Phi Theta Kappa chapter All-State Academic Teams in all 38 participating states.

Following what Hogan refers to as a rigorous application process of essay writing and collecting recommendation letters from professors, being chosen as part of the Academic Team is a major honor. 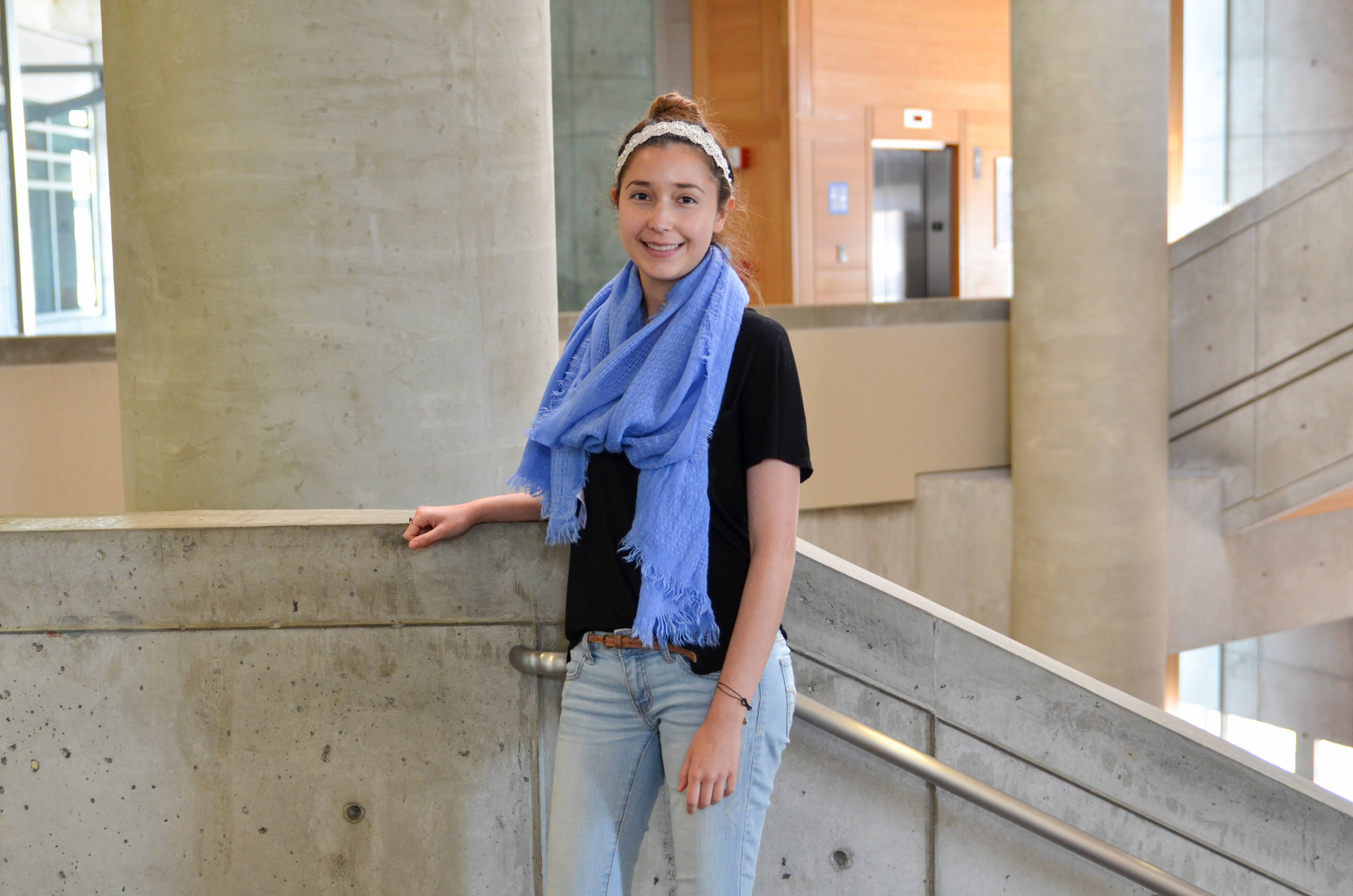 Political Science major Green is the Vice President of Scholarship for Phi Theta Kappa at Mesa College. She works as a classroom tutor for math and hopes to transfer in the fall to San Diego State University or University of California, San Diego to pursue a degree in environmental policy with an emphasis in environmental security and a minor in applied math.

“I have a passion for nature,” Green said. “For fun, I’ll just go to a park, get some bikes and go mountain biking.”

Her love of the outdoors plays into her ultimate dream of working for the United Nations to support initiatives to help deter global climate change.

“I want to work for the United Nations, helping developing countries plan to grow around climate change in their communities,” Green said. “For instance, with flooding and drought issues, I want to help communities to still thrive, even though the climate is drastically changing.” 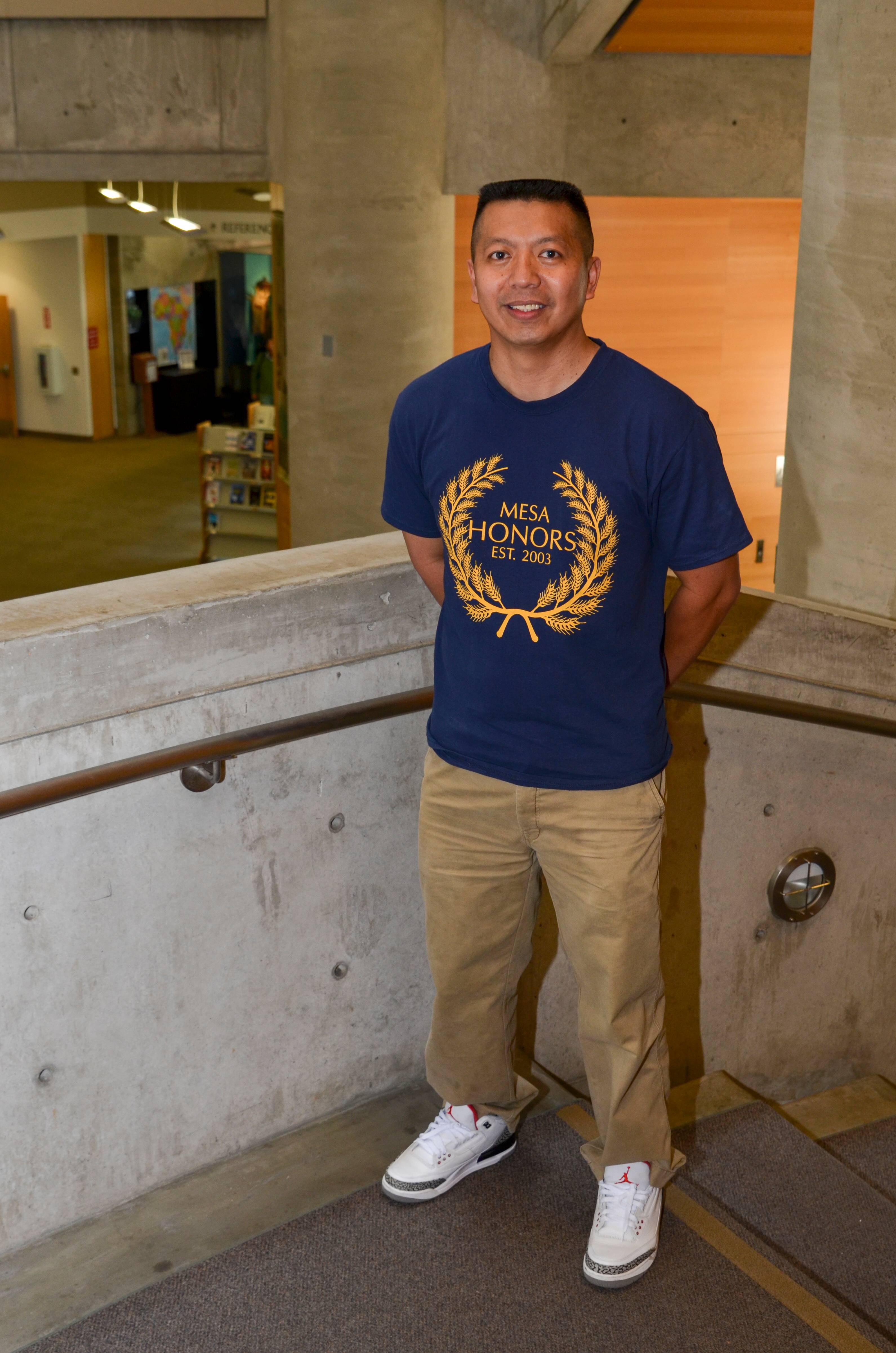 Despite being a non-traditional college student, Business Administration major Asuncion has excelled while attending Mesa College, becoming the Honors Club Vice President and maintaining a 3.77 GPA. Having immigrated to the United States from Philippines 17 years ago, he had postponed attending college but decided to go back to school to be a good example to his two daughters, ages one and four.

“I know this is a prestigious award and I am so grateful that I received it because it shows that my hard work and sacrifices have paid off,” Asuncion said. “This is for my daughters; I work hard in school for them. I am now proving to myself that if I can do it, they can do it, too. They don’t have any excuses.”

With his eyes set on his goal of transferring to University of California, Berkeley to earn a Bachelor’s degree, Asuncion said that he would eventually like to get an MBA. He added that he hopes that his hard work can help prove to other students that they too can achieve academic success.

“I am setting the bar that so that whoever is right next to me, they have no excuses and cannot say ‘oh no, I cannot do that,’ because if I can do it, they can do it, too” Asuncion said.