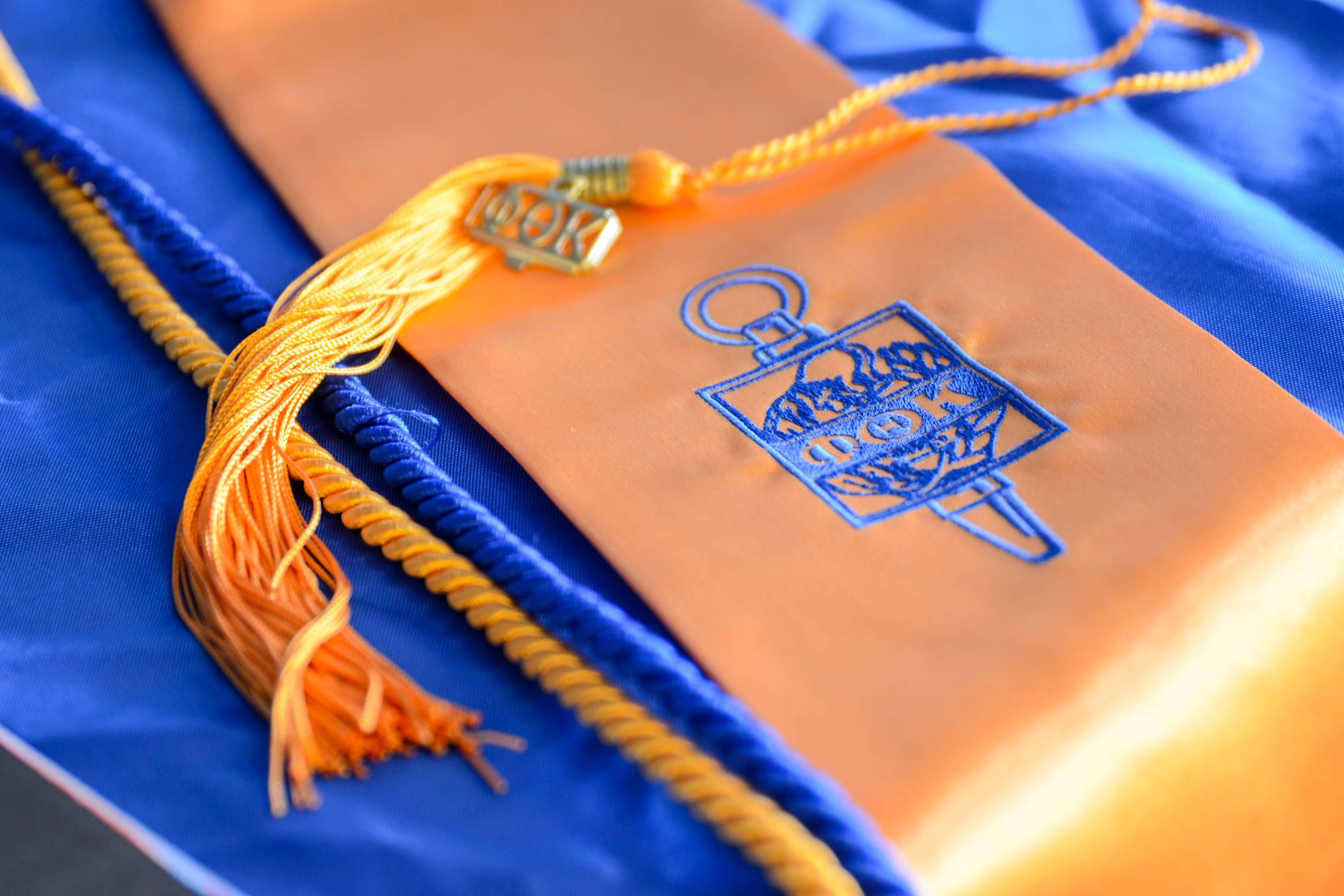 More than 20 San Diego Mesa College students were inducted into the Phi Theta Kappa Honor Society during a ceremony at the college on May 4.

“Phi Theta Kappa recognizes students for their academic achievement and provides opportunities for them to grow as scholars and leaders,” said Brandon Terrell, Co-Advisor for PTK.

Co-Advisor Pegah Motaleb added that the PTK induction ceremony, “gives students a sense of confidence, belonging and importance. It also shows them that they are a part of something larger.”

Students were given a white rose; took the pledge of commitment to leadership, scholarship and service; and lit candles as the “torch” was passed from the graduating members of PTK to the new members, said Co-Advisor Susan Hogan. 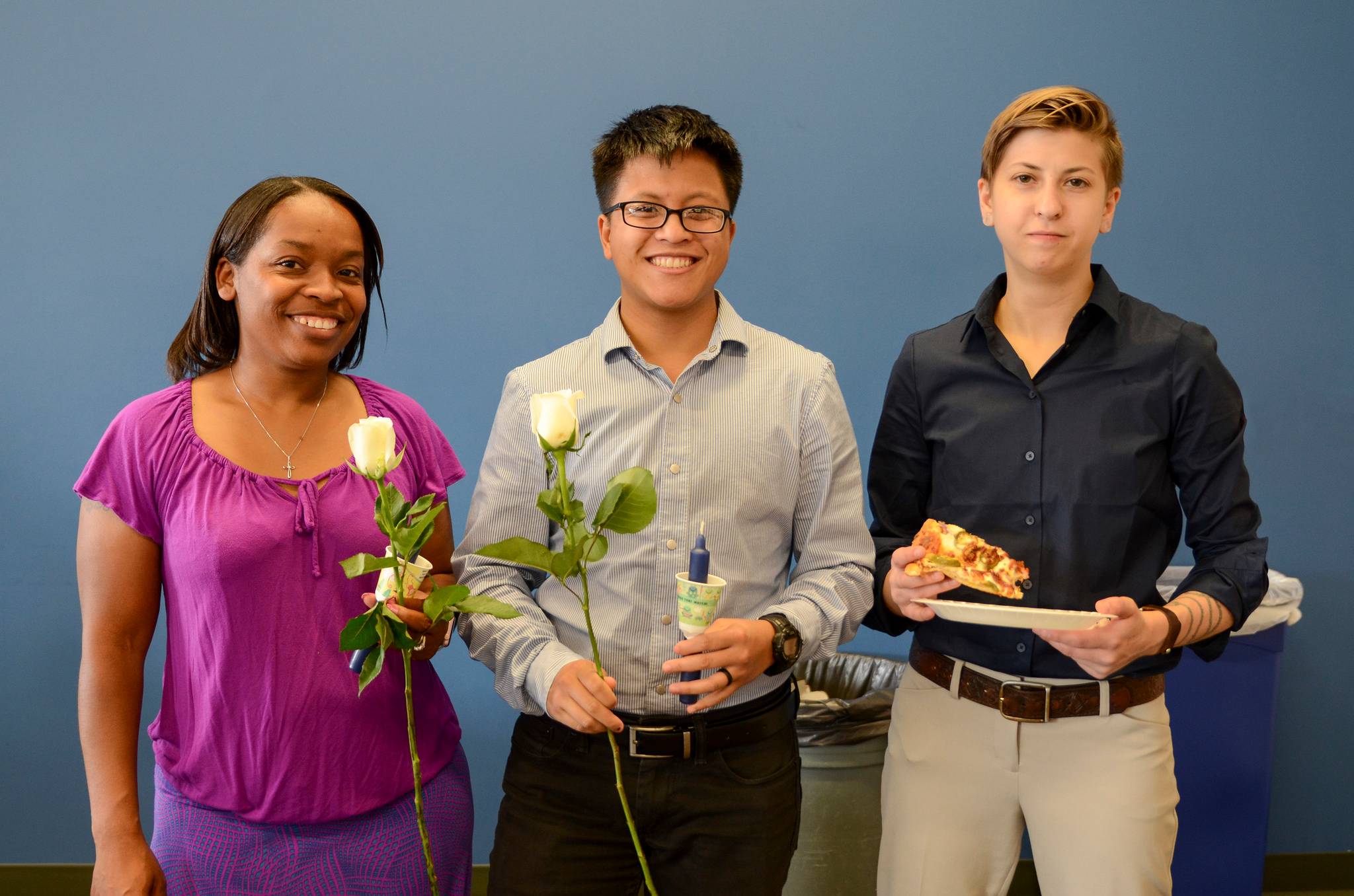 Phi Theta Kappa is an honor society that was founded in 1918 for students at community colleges to recognize their academic achievements and “to provide opportunities for them to grow as scholars and leaders.” Mesa’s chapter is one of 1,200 in the U.S., along with 100 international chapters. 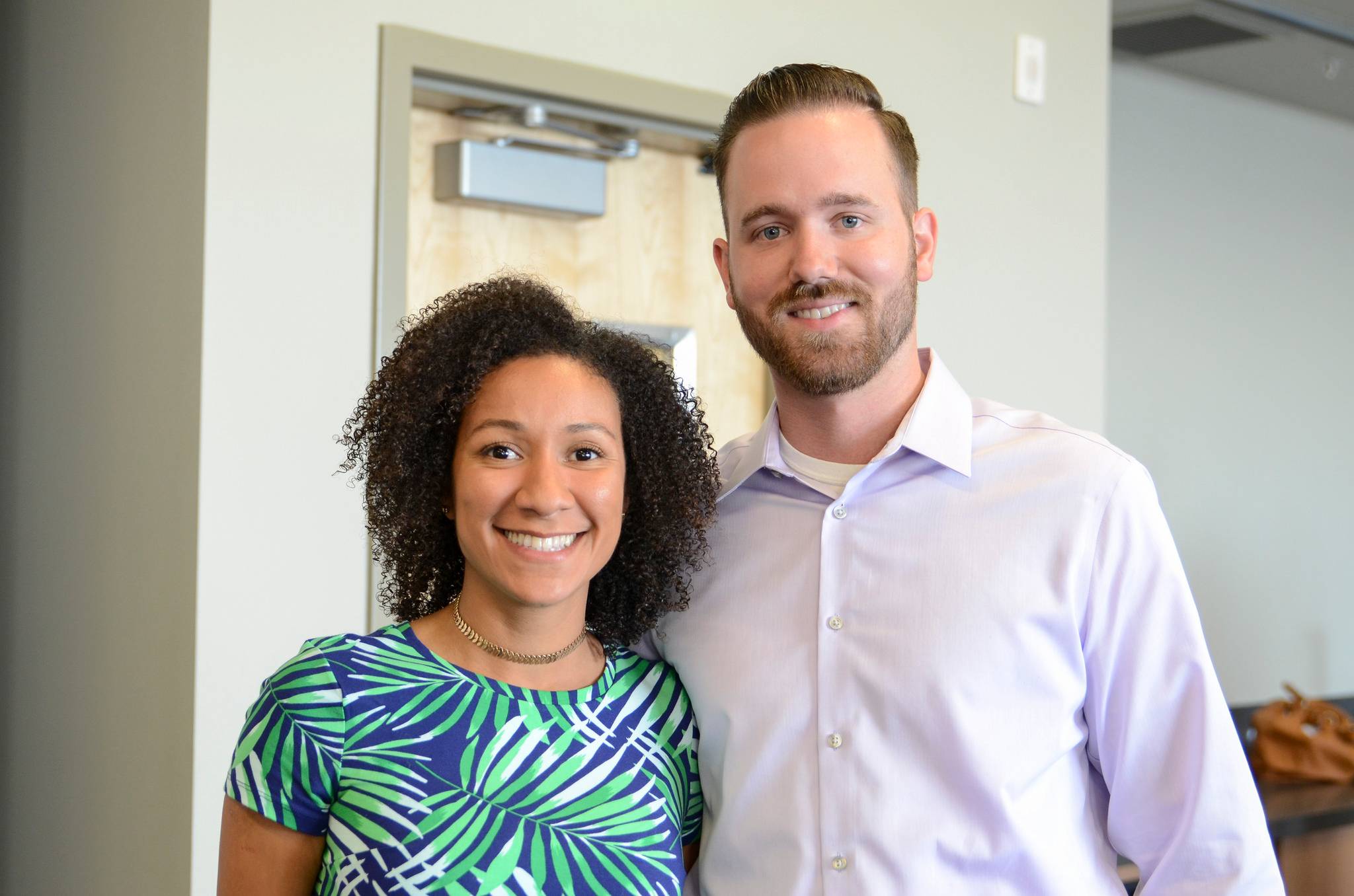