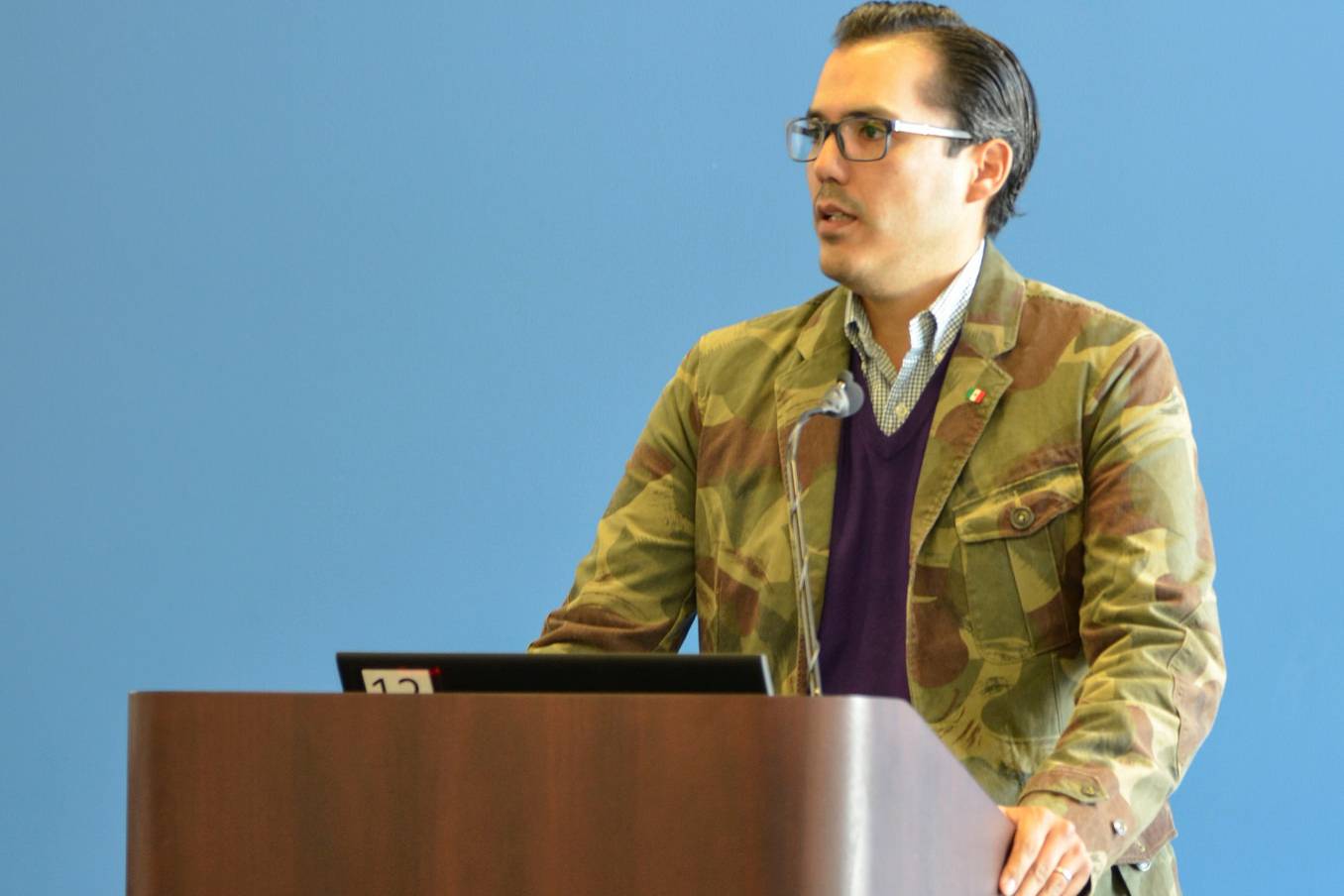 DACA – Deferred Action for Childhood Arrivals – is an immigration policy that President Barack Obama signed by executive order in June 2012. It allows students who were brought into the United States before both their 16th birthday and June 2007 to obtain a work permit and a two-year long period deferred action for deportation – which is renewable biennially.

After the November election, many students have been fearful that their DACA status will be in jeopardy. Manuel Velez – the Chair of the Chicano Studies Department at Mesa College – opened the event stating that the information session was provided in hopes that it would help to answer questions and clear up misinformation regarding DACA with the new administration coming into office as of Jan. 21.

“The fact that immigration was such an important issue in this election, and such a divisive issue, has certainly left a lot of us who are either immigrants ourselves or who are supporters of the immigrant community with a lot of concerns, a lot of questions and certainly with a lot of fears,” Velez said.

Sade Burrell – assistant professor and special populations counselor at Mesa College – said that students are not only afraid of what will happen to their educational plans, but they are often also worried for their loved ones.

“Some of the biggest concerns (from students) here at Mesa College is basically their families – what’s going to happen to their families, even aside from education,” Burrell said. “With this new president coming on, is he going to rip families apart? Is he going to keep families together?”

Local immigration attorney Maria Chavez said during the event that immigration law is one of the most complicated forms of law, and that it is important to choose a lawyer who specializes in it.

One of the biggest mistakes that some students make is going to notary publics instead of lawyers for legal advice to save money, Chavez said. In the United States, a notary public is not allowed to give legal counsel, draft a document or charge fees for legal work, according to the National Notary Association.

Since the DACA application process can take about to six months for approval, Chavez suggests not filling out an initial application now as “it is very unlikely that you’ll get approved before Jan. 20.”

“Whenever the case does get decided, it is possible that by that point the program doesn’t even exist anymore,” Chavez said. “At this point, if you have not yet applied for DACA, we recommend that you hold off until we figure out what’s going to happen – number one, because you’re going to be paying $465, and the fees are going to go up at the end of the year in December and you may not get a decision.

“Worst of all you’re pretty much raising your hand and saying ‘hi immigration, I’m here,’ and if they don’t already know that you’re here, then there’s no reason to if you haven’t already done so.”

Consul Victor Emilio Corzo from the Mexican consulate in San Diego suggested downloading the MiConsulmex app for up-to-date information. He said that no matter what, the 50 Mexican consulates in the U.S. can be helpful for undocumented students.

Mesa’s Borderless Scholars, which Burrell said was named by the students in the program, is a safe haven and support system on campus for undocumented and AB 540 students.

“We supply food cards, print cards, counseling services, we have events during the semester where we are able to give them community resources and all types of things to keep them involved in the community and updated on the resources that are available to them,” Burrell said.

For more information regarding Borderless Scholars, DACA and AB 540 at Mesa College, contact Sade Burrell via email at sburrell@sdccd.edu or via phone at (619) 388-2992. Visit Ready Now San Diego online for more information about legal assistance and facts for immigrant families living in San Diego.