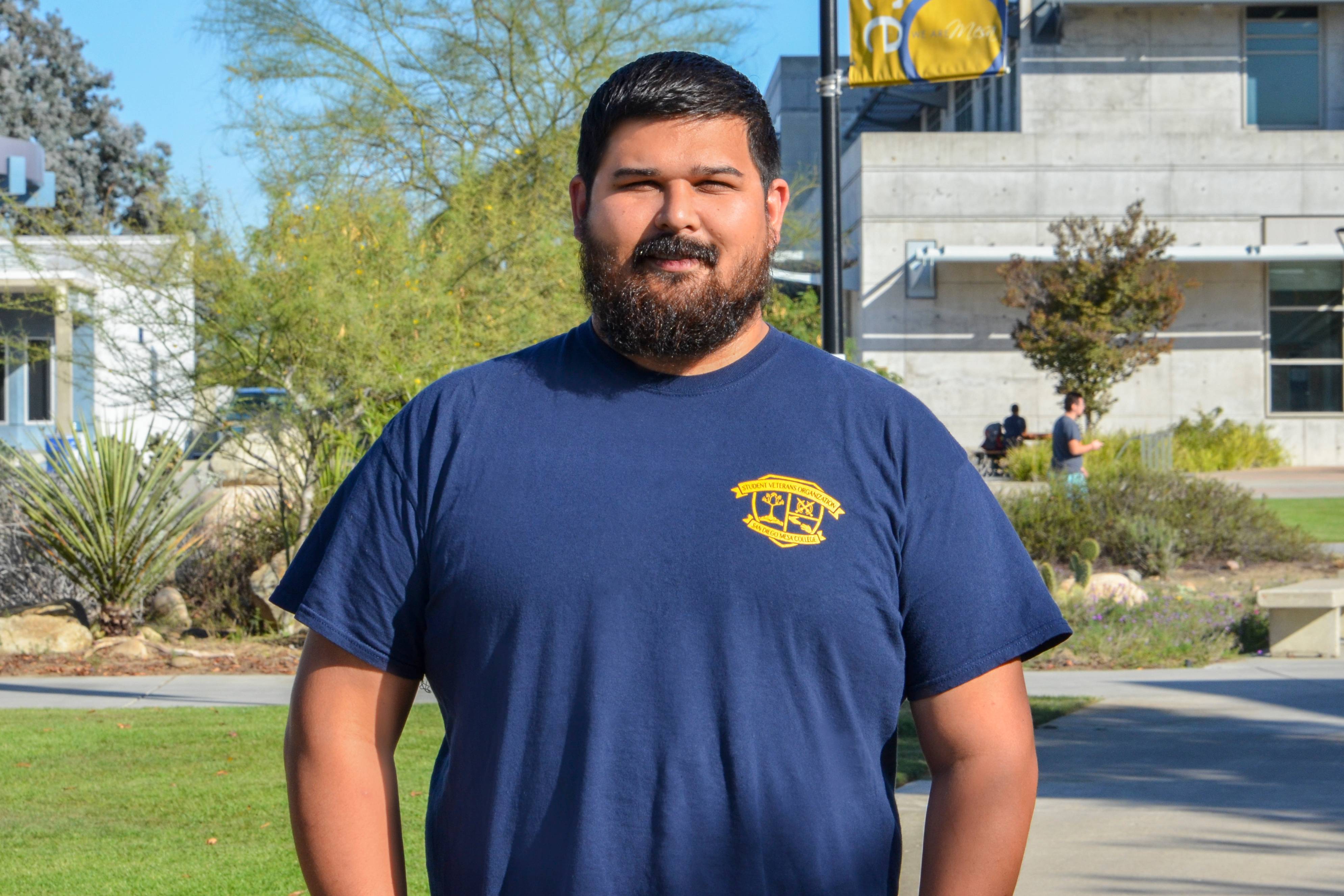 After being in the U.S. Army for just over four years, veteran Jordan Agricula – President of Mesa’s Student Veteran Organization – is now a student at San Diego Mesa College applying to transfer next fall.

Agricula – who has attended classes at Mesa for the past three years – was born in Hawaii, but grew up in California. After initially beginning college at Santa Rosa Junior College, Agricula dropped out of college and moved back to Hawaii, later joining the military to gain job experience.

“I tried to restart myself, redefine myself, but being an 18-year-old kid that didn’t grow up in Hawaii and did have those connections, and didn’t have the experience – plus the huge amount of people fighting for jobs over there – no one wanted to hire me,” Agricula said. “I was running out of money really fast, and one day, I walked by an army recruiting station and decided to walk in, and the rest is history.”

One of his proudest moments in the Army came while he was 21 and stationed at Fort Bliss in Texas. His unit was assigned to train a National Guard unit from New York before they were deployed, and it was that experience that helped him to see the personal benefit of joining the military.

“I was given the responsibility to train 30 people on millions of dollars’ worth of equipment, and I didn’t really truly grasp what my job was until they were getting ready to leave,” he said. “Their commander and first sergeant came in and thanked me and my unit, and it really finally hit me about how much responsibility I had at such a young age – you can’t really get that anywhere, besides the military.”

Agricula did his basic training in Fort Leonard Wood, Missouri; went to school at Fort Gordon, Georgia; spent a year in Camp Humphreys, South Korea; and completed his service at Fort Bliss in Texas. He said that he didn’t really have a connection to San Diego, but after visiting during a vacation a few weeks before leaving the army, he decided it was where he wanted to go post-military.

Having decided to move here, he Googled “San Diego colleges,” found Mesa and decided to attend what he described as a beautiful campus.

He added that “just being able to walk and see President Luster on campus and say ‘hey, President Luster,’ and she knows who I am and what my aspirations are, that says a lot about the campus and how involved the administration and faculty are with their students.”

Country, classical, rock and roll, reggae, metal and island music from Hawaii are the styles of music that he prefers. In his free time, Agricula likes to bowl, go to the movies, meet up with friends for bonfires on the beach and volunteer for community projects, something that he said lines up with the goals of the SVO.

“It’s having that extra appreciation for what you do – I love doing things like that and dedicating my time to the club,” Agricula said.

Since he took over as president a year ago, the SVO has grown from about 10 members to more than 150 by the end of his first year. Currently into his third semester as president, he said that the community is growing stronger and getting more involved with both the campus and local communities.

“The growth within the program has been great – it has been really nice to see,” Agricula said. “It has been good to see more and more people getting interested in getting involved, especially within leadership roles and getting involved with other programs and services on campus.” 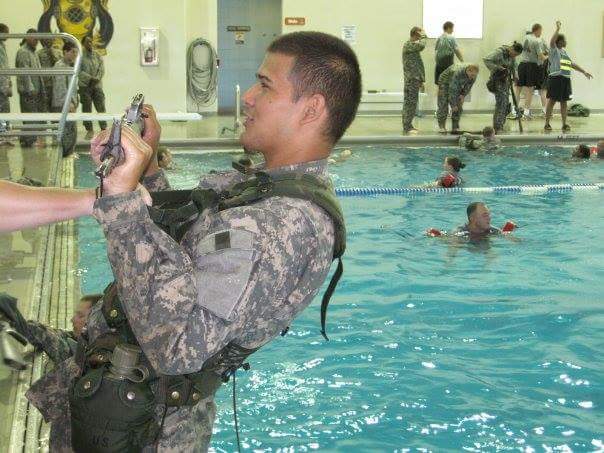