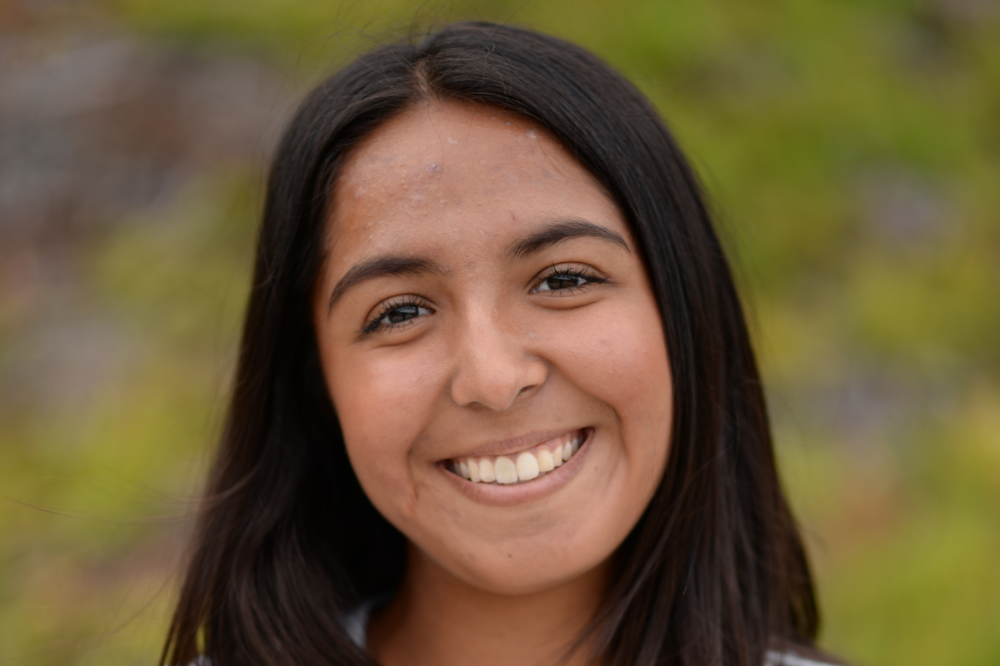 San Diego Mesa College student Georgina Herrera, also known as Geo, will be graduating this year with an Associate of Art in Business Administration. Herrera will be headed to the University of California, San Diego where she plans to get her Bachelor of Art in International Business and with a minor in Accounting.

While attending Mesa, Herrera has accomplished many things. Herrera is a part of Mesa’s Women’s Soccer team, and plays the position central midfield. She holds two conference championships, two playoff berths, and has a conference record of 15-0-1. Herrera was also the Female Athlete of the year for 2017, Player of the Year, and scholar-athlete for 2015. Last but not least, she was the All-Conference Selection 2015 and 2016.

When she is not performing on the field, Herrera is in the classroom and her community working just as hard. She has completed 60 units with an overall GPA of 3.90, and in the 2nd season of sport, which was in Fall 2016, Herrera completed 18 units with a 4.0 GPA. In the community Herrera volunteers as a translator for the Tijuana Medical Support Team for the homeless.

Herrera said that she has had a lot of good memories and experiences that she has gained here at Mesa. “I would have to say the most memorable memory was winning the Super Star Award this semester because it was something I wasn’t expecting at all. It’s an award that I will cherish forever,” said Herrera.

After graduating Herrera will be taking a break and enjoying her summer because last summer she took classes and didn’t really have the chance to relax. When attending UCSD she hopes to participate in the Women’s soccer team there.