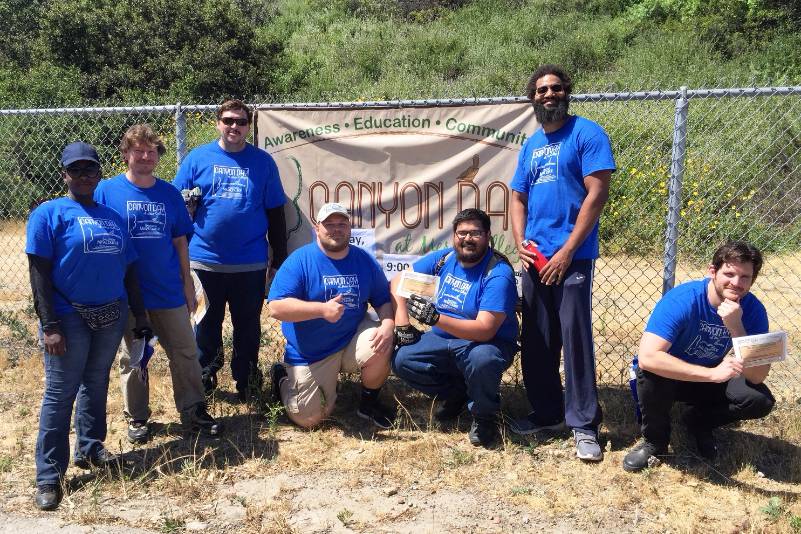 San Diego Mesa College Canyon Day 2017, held on Saturday April 22, was a huge success even though there were multiple other events occurring which coincided with Earth Day.

“I am proud to say that even with other clean-ups and marches that were held this past weekend, Mesa College still had over one hundred volunteers who attended Canyon Day,” stated Dr. Pamela T. Luster, President. “It’s pretty clear that the Mesa Family is committed to protecting our local resources.” 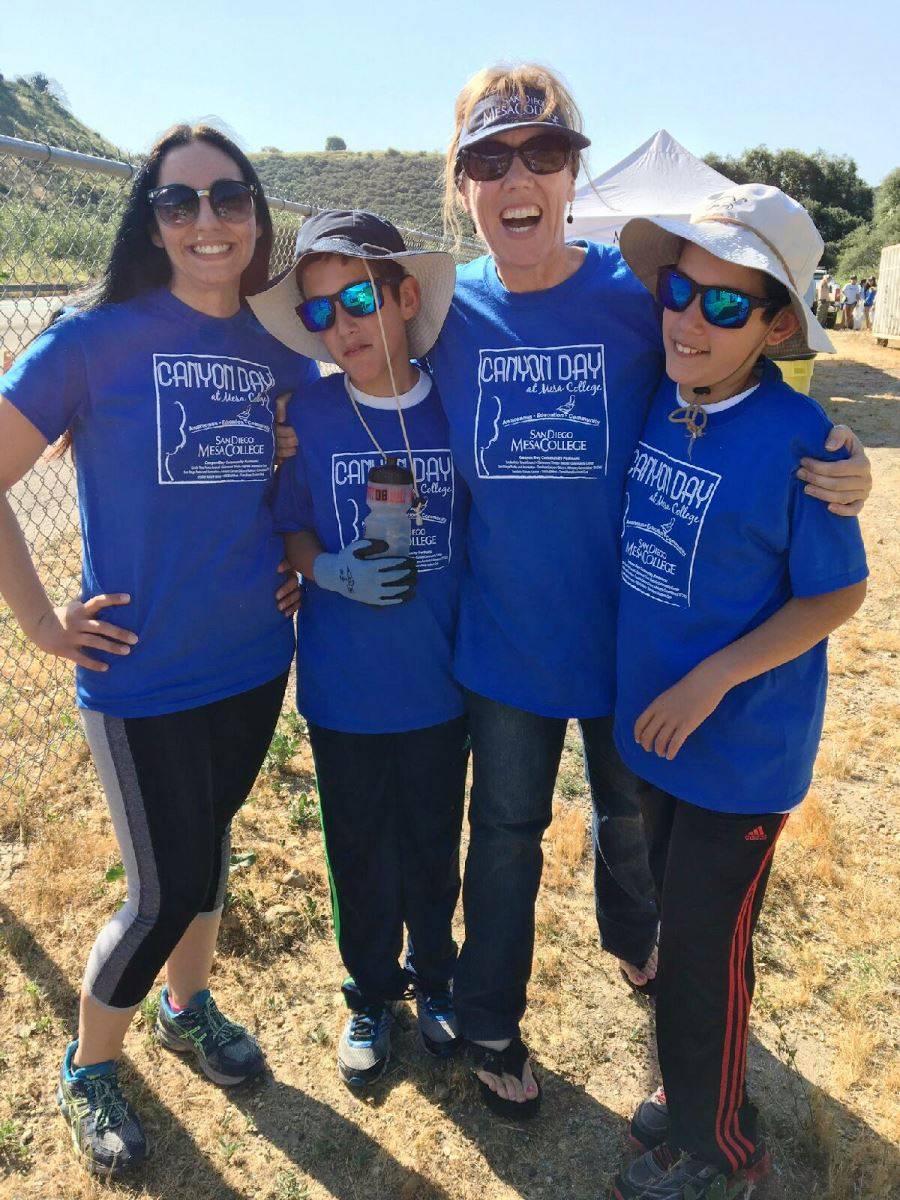 This year, there were over 120 volunteers who attended the event, including multiple student groups and clubs such as The Honor Society, SEEDS, and student veterans. The event, which has been held every year since 2008, is hosted in conjunction with the City of San Diego’s Park and Recreation Department, who helps provide supplies and training for volunteers. Over 75 students received community service credit for their participation.

Odd articles recovered included a couch, several shopping carts, a shoe and random paper products. The most collected item by far was palm fronds, as vegetation has become prolific in the canyon due to the recent rains.

All volunteers are provided with a free T-shirt, refreshments and tools, such as gloves and grabbers, to assist with cleaning trash, debris and dead foliage from the canyon. This year, volunteers filled a 40 yard trash dumpster in under two hours, a new record according to Park Ranger Janice Lavalle. 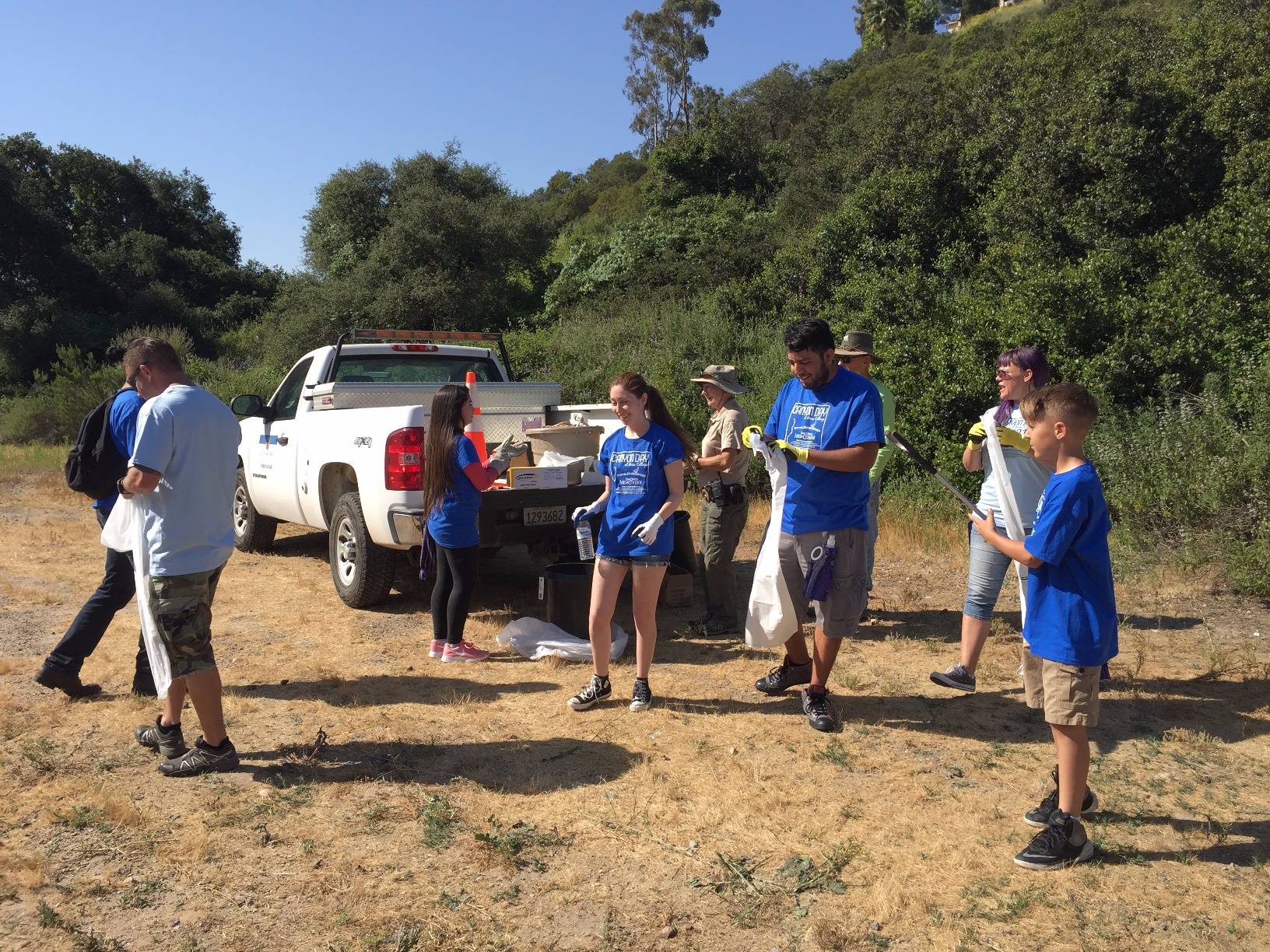 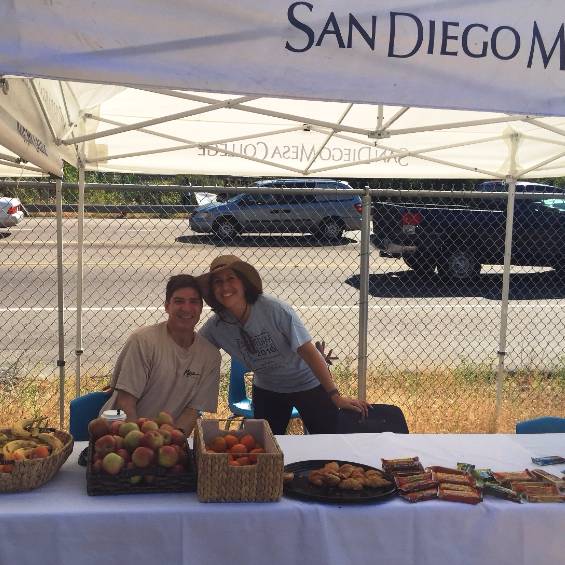 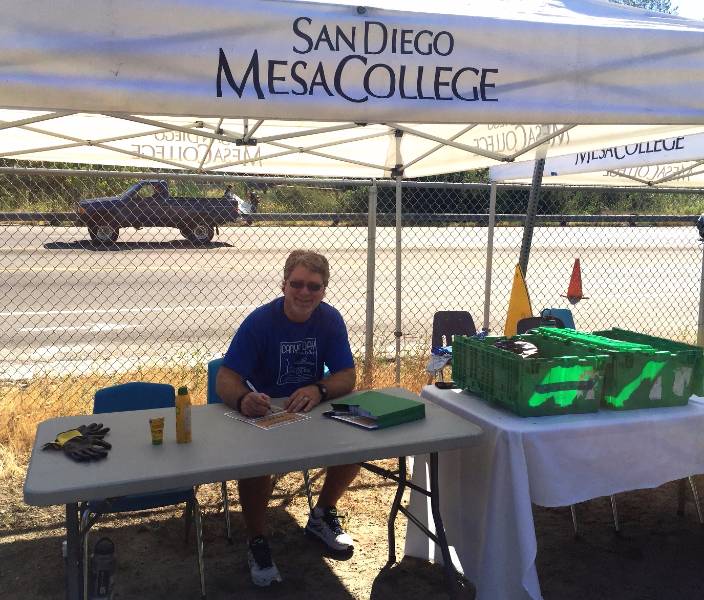